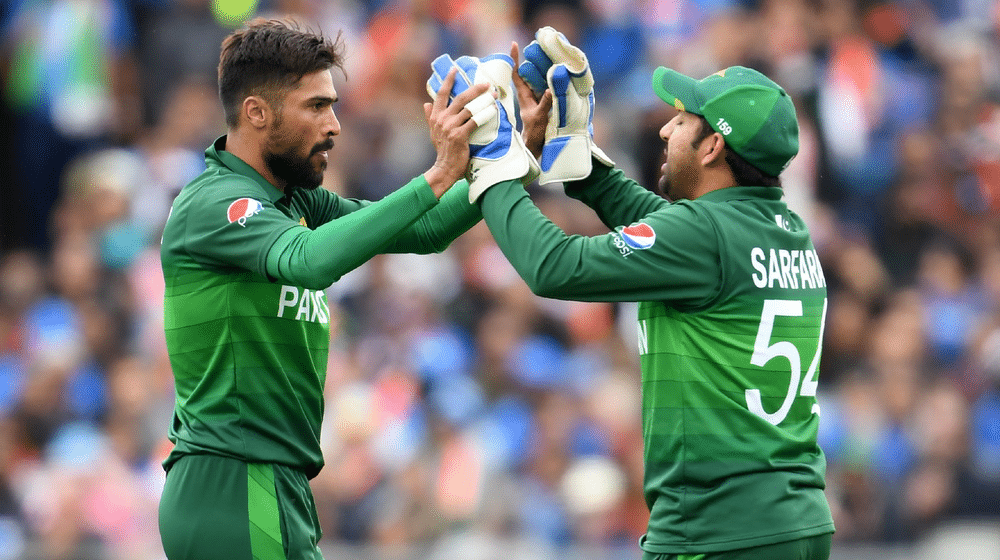 Pakistan Cricket Board (PCB) has announced the new central contracts for 2020-21. Naseem Shah and Iftikhar Ahmad are the two new faces in the 18-player men’s central contract list, which will come into effect from 1st July.

The PCB has also confirmed Azhar Ali as Test and Babar Azam as ODI and T20I captain for the period during which Pakistan is scheduled to play nine Tests, six ODIs and 20 T20Is, besides the Asia Cup and the ICC Men’s T20 World Cup 2020.

Naseem’s bowling partner Shaheen Shah Afridi, who took the most Test wickets for Pakistan in the 2019-20 season, is one of the four players to get promotions. Shaheen, following his 18 Test and two T20I wickets, has moved up in Category A, while Abid Ali (174 runs in three Tests and 74 runs in an ODI), Mohammad Rizwan (212 runs and 16 dismissals in five Tests, 50 runs and two dismissals in five T20Is) and Shan Masood (396 runs in five Tests) have been awarded Category B.

As part of its commitment and strategy to reward high-performing young cricketers, the PCB has created a new Emerging Players’ Category, and the initial inductees are Haider Ali and fast bowlers Haris Rauf and Mohammad Hasnain.

Haider was a standout batsman for the Pakistan Emerging and U19 sides, whereas Haris and Hasnain showed their skill, prowess and utility in limited-overs cricket.

In addition to the three and to further recognise players who have performed excellently in the 2019-20 season and are in and around the Pakistan men’s national team, the PCB is in the process of creating enhanced domestic contracts for the 2020-21 season so that they remain valued and motivated.

Hasan Ali, Mohammad Amir and Wahab Riaz have missed out on central contracts but will remain in contention for selection in what will be a busier cricket season as compared to the one that has just concluded, while Imam-ul-Haq, Sarfaraz Ahmed and Yasir Shah have slipped one category each. 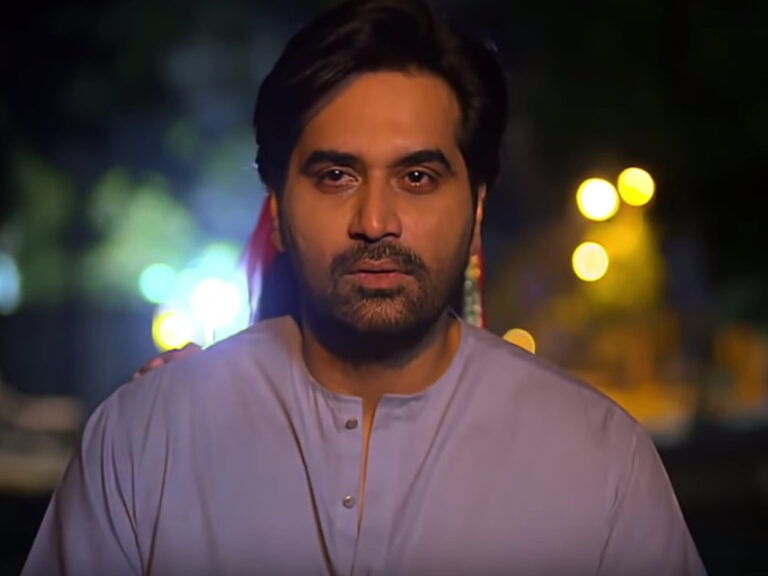