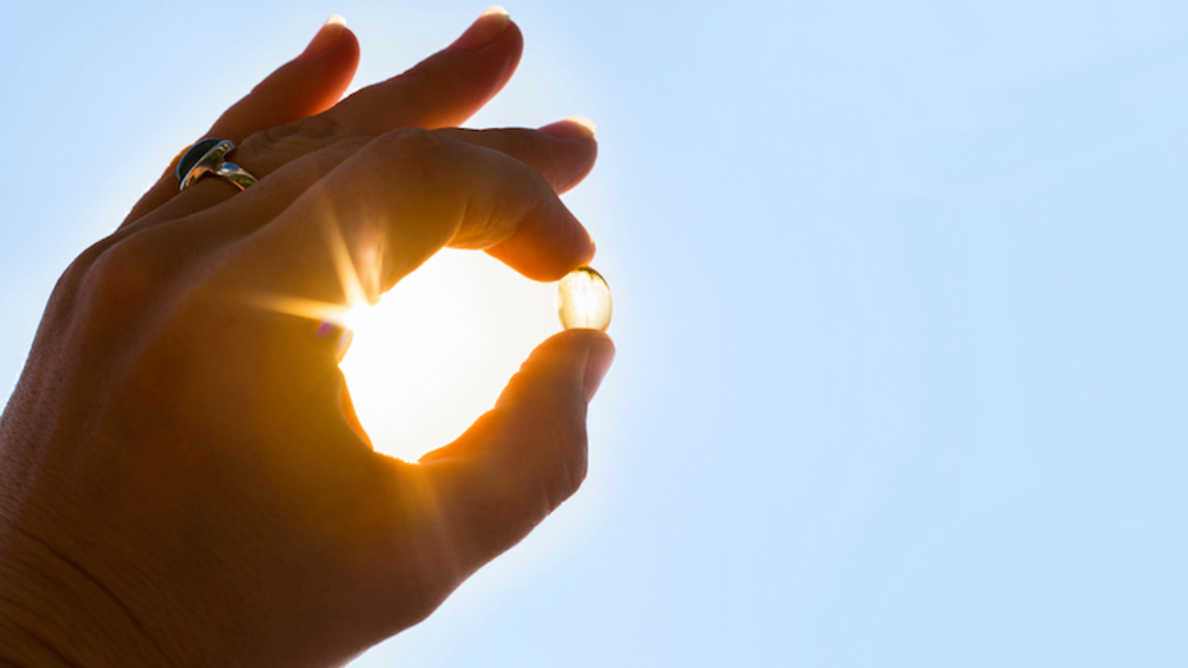 One of these studies is from Northwestern University, Illinois, US, while the other one is from Anglia Ruskin University, East Anglia, United Kingdom.

A statistical analysis of data from hospitals and clinics in these countries revealed that patients from countries with higher mortality rates – e.g. Italy, Spain, and the UK – had lower levels of vitamin D compared to patients in countries that were not as severely affected.

The research, however, cautioned that the findings do not mean that people should start hoarding or overusing vitamin D supplements.

“While I think it is important for people to know that vitamin D deficiency might play a role in mortality, we don’t need to push vitamin D on everybody,” said the lead researcher Vadim Backman in a press release.

“This needs further study, and I hope our work will stimulate interest in this area. The data also may illuminate the mechanism of mortality, which, if proven, could lead to new therapeutic targets,” he added.

Backman and his team found a strong link between vitamin D deficiency and cytokine storm – a condition where the body’s immune system goes into overdrive attacking its own cells and tissues rather than just fighting off the virus.

“This is what seems to kill a majority of Covid-19 patients, not the destruction of the lungs by the virus itself. It is the complications from the misdirected fire from the immune system,” he added.

Similar findings were noted by the researchers of the Anglia Ruskin University study that analyzed patient data from 20 European countries.

Italy and Spain, the two European nations where the virus wreaked the most havoc, were found to have lower levels of vitamin D compared to other countries of the continent.

Covid-19 fatalities in the countries with less sun avoidance and more consumption of vitamin D rich food and supplements were recorded to be lower.

“We found a significant crude relationship between average vitamin D levels and the number Covid-19 cases, and particularly Covid-19 mortality rates, per head of population across the 20 European countries,” said Petre Cristian Ilie, one of the two lead researchers in a press release.

“Vitamin D has been shown to protect against acute respiratory infections, and older adults, the group most deficient in vitamin D, are also the ones most seriously affected by Covid-19,” he added.

Vitamin D is commonly produced by sun-exposed skin cells and is also naturally present in some foods. It promotes calcium absorption in the gut and is essential for bone growth.

Vitamin D sufficiency prevents a number of diseases besides playing other crucial roles in the body including but not limited to modulation of cell growth, reduction of inflammation, and above all, a vital neuromuscular and immune function.