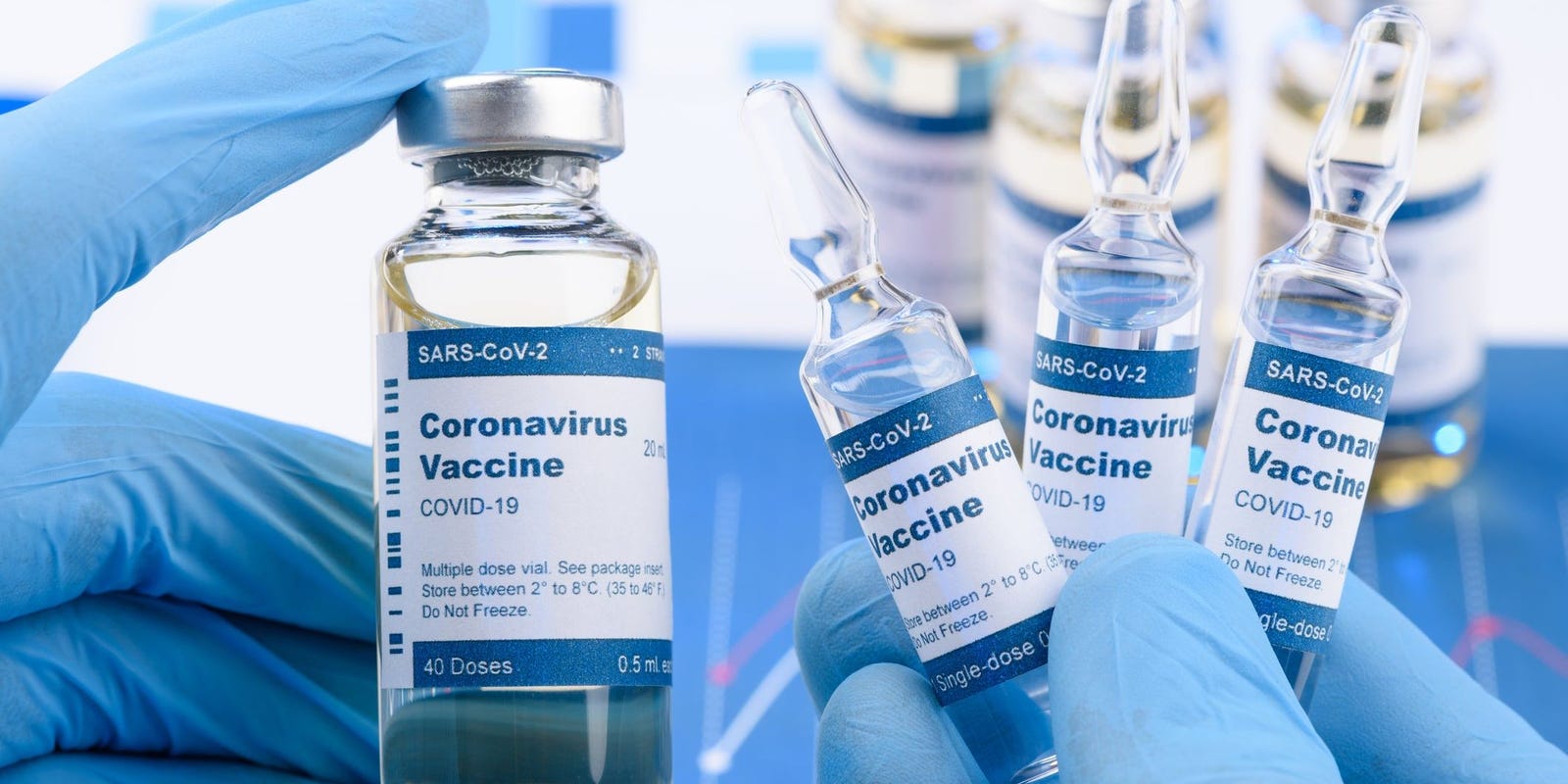 In the ongoing tensions due to the unmitigated spread of coronavirus around the world, people are desperately looking for a ray of hope in the form of any considerable progress in the development of a vaccine against the virus.

With over 90 vaccines in the works around the world, various medical institutions and biotech companies are in hot pursuit of creating a vaccine that delivers promising results in the test subjects.

Currently, there are 8 vaccines around the world that are being tested on human subjects. However, only a few major developments have been made public on that front. As per the recent reports, USA, UK, and China might actually be on to a major breakthrough on the coronavirus vaccine development.

In the US, Moderna’s Vaccine has shown Promising Results

On 18th of May 2020, a US-based biotech firm Moderna announced that their vaccine elicited an immune response among the human test subjects, and also protected the mice from developing SARS-CoV-2 symptoms.

The vaccine is being co-developed with the US National Institute of Allergy and Infectious Disease (NIAID) in Bethesda, Maryland. Since the news broke, it is being reported that the company has seen a significant rise in its stock market figures. Along with that, the company has also received $483 million from a federal agency to catalyze the development of the vaccine.

In the UK, Oxford University’s Vaccine has sparked Hope

In the UK, the University of Oxford has also reportedly been developing a vaccine. The said vaccine resulted in six monkeys getting rid of the COVID-19 induced pneumonia.

However, the rest of the organs, especially the nose of the animals, seemed to display the same levels of viral infection as the unvaccinated animals. Still, the institute is pressing on with the human trials.

It is also being reported that if everything falls into place, the UK citizens shall have access to 30 million doses of the vaccine by the month of September this year.

Likewise, the Chinese Biotech firm known as Sinovac Biotech has also been working on a vaccine that has seemingly stimulated a relatively more positive immunity response amongst the macaques that received three doses.

That vaccine is constituted of chemically incapacitated SARS-CoV-2 particles that boost the immunity to the virus within the subjects. Ever the diplomats, China has proclaimed that the vaccine, as and when it becomes available, shall be promoted as a public good, which according to the experts, is China’s display of generosity towards the international community, contrary to the notions of the US and the European community.

Uncertainty still looms over Effectiveness of a Covid-19 Vaccine

Although these are all quite promising breakthroughs on vaccine development against COVID-19, some scientists remain skeptical about the fact that no data had ever been published by any of the said firms, making their claims impossible to judge from an expert lens.

Although it has been reported that these vaccines developed antibodies within the subjects’ immune systems that were similar to those that had recovered from the virus, there are still uncertainties as to whether or not the vaccines would actually work on people.

Mr. Peter Hotez, a vaccine scientist at Baylor College of Medicine in Dallas, states, “There’s not nearly enough evidence to suggest that this vaccine shall work on people owing to the fact that there’s no published data that backs up these claims.”

Apparently these claims are being made based on the similarities of antibody levels in recovered COVID-19 patients and vaccinated test subjects. A presumption to which Mr. Hotez responds, “Most people who have recovered from COVID-19 without hospitalization did not produce high levels of ‘neutralizing antibodies’, which block the virus from infecting cells.”

Despite the aforementioned uncertainties, the results seem encouraging enough that the research institutes and companies are still pushing on with the development and testing of the vaccines.

Moderna and Oxford have already enrolled batches of test subjects and are set to begin the trials soon to fast-track the development of the vaccines and have them available for use later this year.