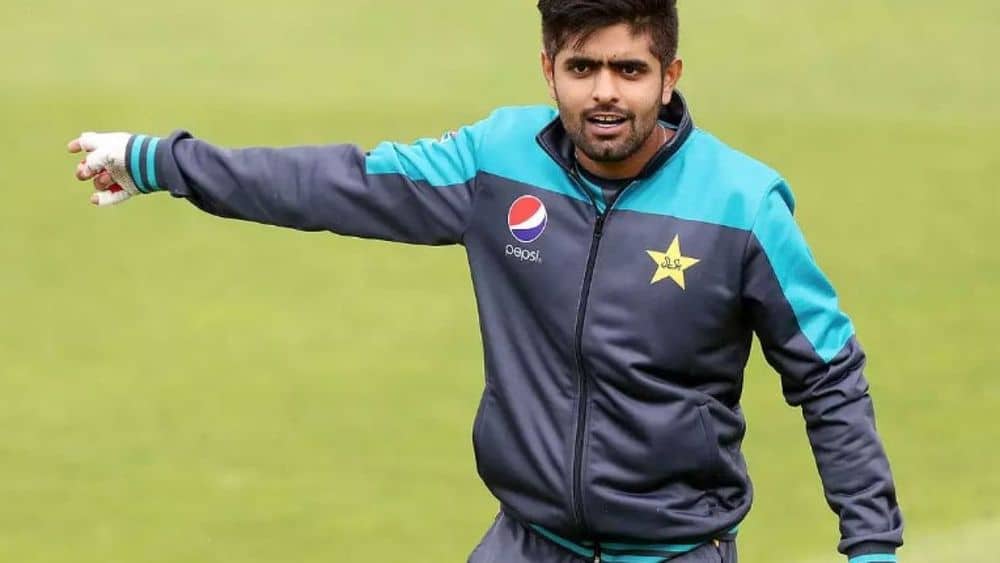 It’s been less than a week since the appointment of Babar Azam as ODI captain and the former cricketers have already started pointing out weaknesses in Babar’s only presser so far.

Former wicket-keeper and captain, Rashid Latif, has already labeled Babar Azam as a visionless captain, judging by the only press conference he has appeared in after his appointment last week.

When the captain is sitting in a press conference, he gives insight about his vision but this was clearly lacking. Our captain is giving headlines about the language barrier and things we already know, like comparison with Virat Kohli.

He also criticized Babar’s mental strength and approach, adding that he shouldn’t be following the scripts given to him.

Babar should have made a strong statement rather than just following the script given to him. You have already showcased that your mental attitude and approach is not up to the mark.

Rawalpindi Express, Shoaib Akhtar, also jumped the bandwagon, saying that Babar has a lot to prove and he will end up where he started if he keeps following the people around him.

Please don’t speak about things which we already know from the past 10 years. We won’t buy this argument. Babar has to sharpen up his communication skills, his personality, ability to lead from the front, fitness level, etc. I think he has a lot to prove.

Legendary fast bowler and the founder of reverse-swing, Sarfaraz Nawaz, said that Babar lacks experience and maturity, adding that it’s too early to have made him the captain.

I think it’s too early for him to be a captain. He should have been given more exposure as a batsman and a vice-captain before giving the reins of the team. Team members respect the skipper only when he is experienced and matured. Babar Azam is lacking on this front. 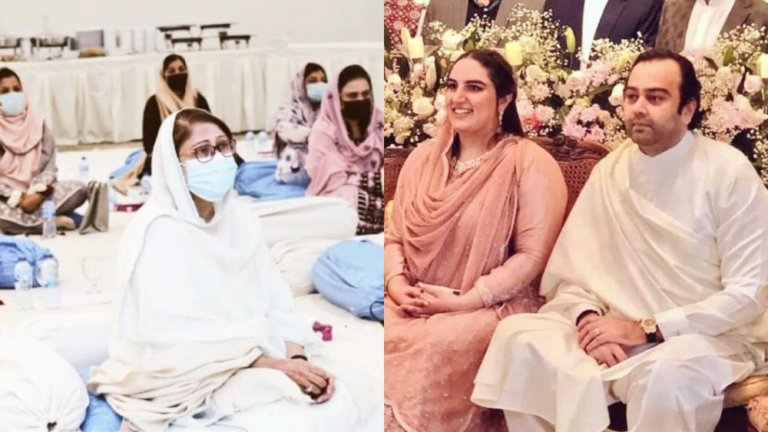