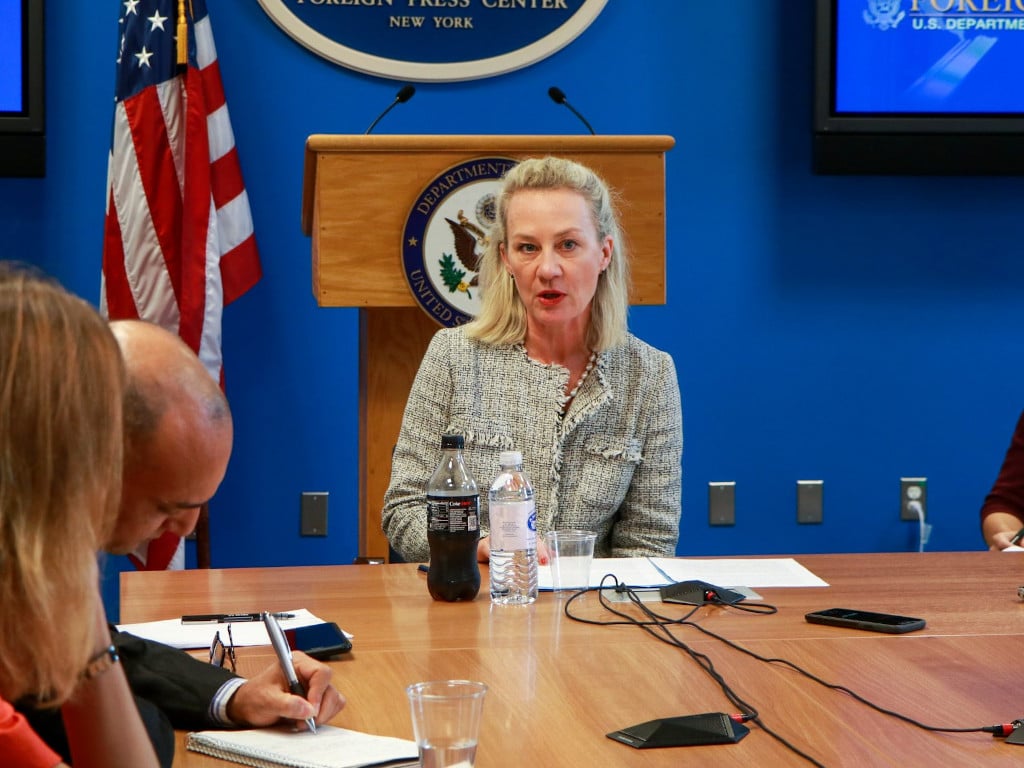 On Wednesday, the USA asked China to wipe off or rework what it termed “unsustainable and unfair” debt of Pakistan as it once again reiterated questions over the opaqueness in the multibillion-dollar China-Pakistan Economic Corridor (CPEC).

The outgoing US Assistant Secretary of State for South and Central Asia said, “At a time of crisis like Covid-19, it is really incumbent on China to take steps to alleviate the burden that this predatory, unsustainable and unfair lending is going to cause to Pakistan.”

Amnesty International Tells the World They Should Learn from Pakistan

While talking to the media from South and Central Asia at a farewell news gathering, she said, “We hope China will join in either waving off debt or renegotiating these loans and creating a fair and transparent deal for Pakistani people.”

Such remarks by Wells and the US have been raised multiple times in the past and questioned CPEC while China has always rejected such claims and asked the US to match the assistance to Pakistan.

Wells, who will be retiring at the end of this week, said that they support CPEC and other such projects but only after they meet global standards, as well as environmental and labor standards.

She said, “I enumerated my concerns and the United States government’s concerns over CPEC, over the lack of transparency involved in the project, over the unfair rates of profits that are guaranteed to Chinese state organizations to the distortions it caused in the Pakistani economy including by the massive imbalance in the trade Pakistan now has with China.”