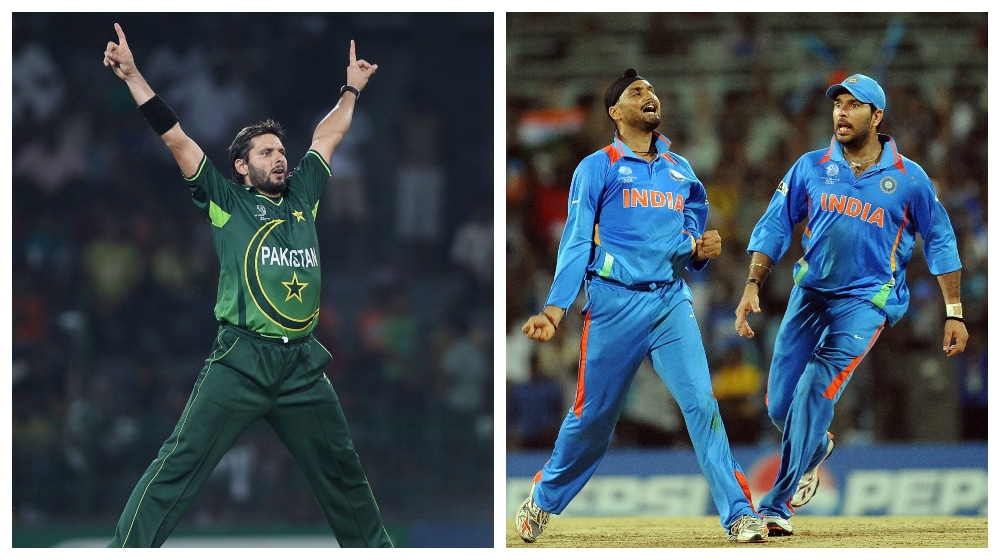 The former Pakistan cricketer said that they are helpless and compelled to speak up against him for his comments. It is no secret that the duo of Indian stars was abused and criticized on social media for supporting Shahid Afridi Foundation’s noble cause of helping coronavirus affected people.

Afridi said that even though the Indian cricketers know what’s really going on in the country, the two are silent and can’t really do anything about it. He also said that he will remain thankful to both.

I’ll remain thankful to Harbhajan and Yuvraj for supporting my foundation. The real problem is that this is their compulsion. They live in that country. ‘Wo majboor hain’. They know that people are being oppressed in their country. I won’t say anything further.

Earlier, Yuvraj Singh said that he was disappointed to hear such comments from Shahid Afridi.

Really disappointed by Shahid Afridi’s comments on our honorable PM Narendra Modi ji. As a responsible Indian who has played for the country, I will never accept such words. I made an appeal on your behest for the sake of humanity. But never again.

Similarly, Harbhajan Singh said that he’s no longer friends with Afridi, adding that it’s unacceptable for him to hear such remarks about the Indian Prime Minister.

This is very upsetting what Shahid Afridi has come up with, talking ill about our country and our Prime Minister. This is just not acceptable.

What are your thoughts on Shahid Afridi’s reply? Let us know in the comments.