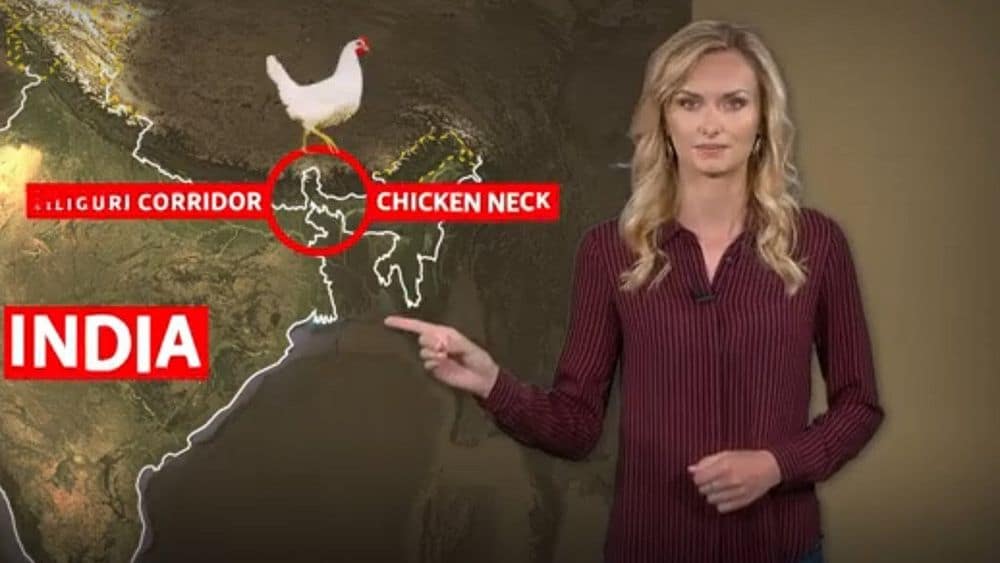 In most cases, The Chicken’s Neck is the most neglected or less desired part for most of the people as they prefer the meatier parts. However, from the perspective of two major giants of Asia – the term is referred to as the Siliguri corridor (a.k.a The Chicken Neck) – a narrow passage to India’s eight northeastern states.

If you have a look at India’s map, it looks similar to a chicken with its head being in the northeast and the neck artery crossing through the Siliguri corridor. India’s northeastern states are connected with the mainland by this narrow strip, which is about 200km long and just 60km wide. 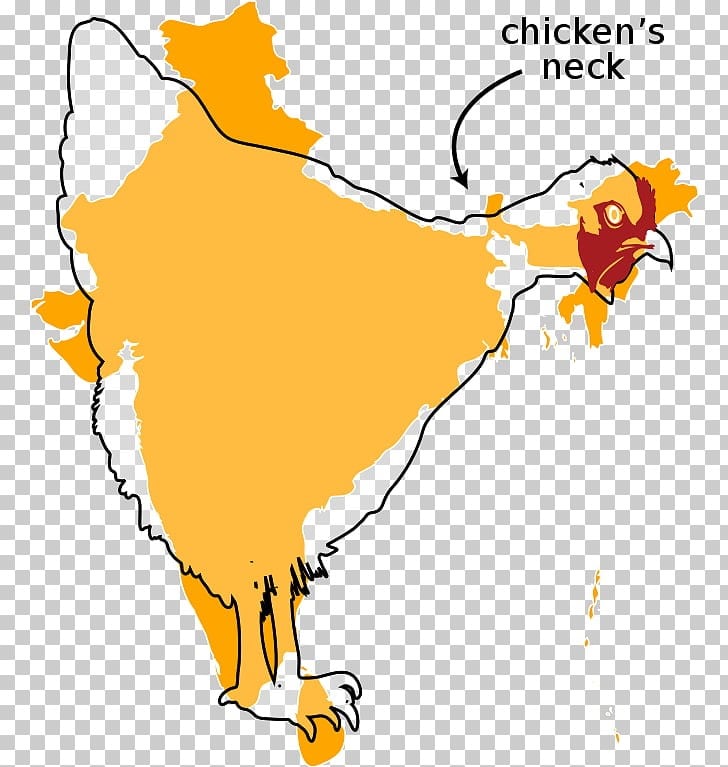 Mitron, The App Going Viral in India is Actually Made in Pakistan

The corridor is of utmost significance for trade, tourism, and the most important Defence. The corridor is just 17km wide at its narrowest and if an offensive is launched by China, it may lead to the isolation of critical military formations, supplies, and reinforcement cut-offs for the Indian army.

India, the seventh-largest country by area, shares its land borders with 6 countries including two arch-rivals – Pakistan & China. In light of the recent skirmishes between the People’s Liberation Army (PLA) and the Indian Armed Forces along the Line of Actual Control (LAC), the importance of the Siliguri corridor has been in limelight again.

Overall, the India-China border dispute is over-a-stretch of 3488 km long line of actual control which acts as the de facto border between the two nations. They both fought a war in 1962 which resulted in humiliating defeat to India, but the border problems have lingered on.

The recent episodes of scuffles broke out on May 5 between the two troops at the Pangong Tso Lake, located in the Himalayan region of Ladakh. Three days later, nearly 1200km away to the east, another disturbance erupted at Nathu La Pass in the Indian state of Sikkim. 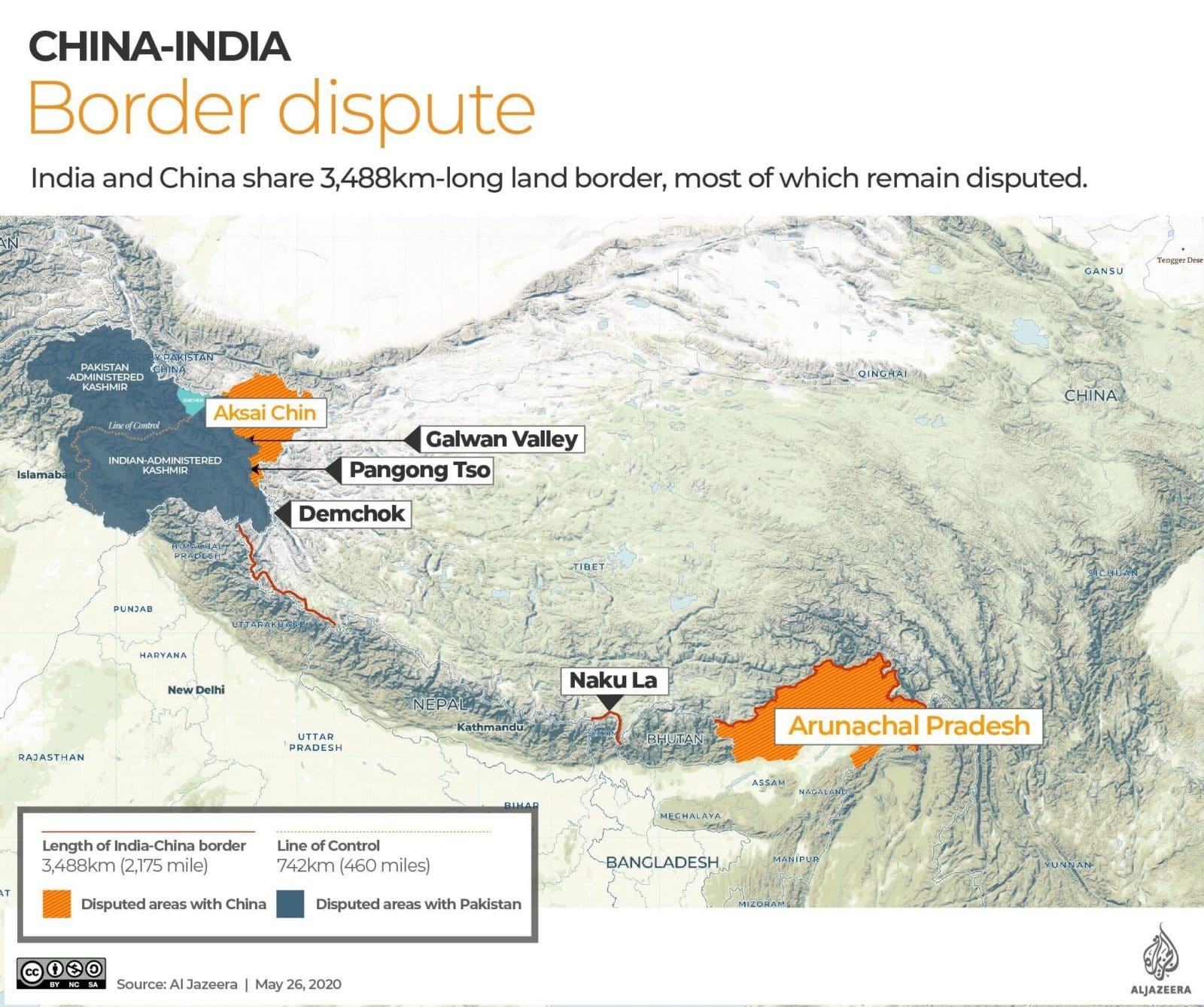 So, why is it happening now?

In August last year, India abolished article 370 which turned the status of Autonomous regions of Jammu & Kashmir along with Ladakh into Union Territories. Strategically, the recently formed Union Territory of Ladakh has significant importance for India, as it shares borders with both China and Pakistan. According to several media outlets, the standoff between the old rivals triggered due to massive infrastructure development in the Ladakh region by the Indian side.

The latest brawl could be in response to India’s construction of the bridge in Ladakh. A similar standoff was observed in the Summer of 2017 at Doklam, at the tri-juncture of Bhutan, China, and India – when the Chinese were trying to construct a road in the area. Doklam is very close to the famous Siliguri corridor and Indian troops objected to the construction of the road.

The tensions are rising day-by-day and we are yet to witness if this escalates any further or the USA comes to help for India. Also, China is developing its relations with both Bhutan and Nepal which has further strengthened its position in the region.