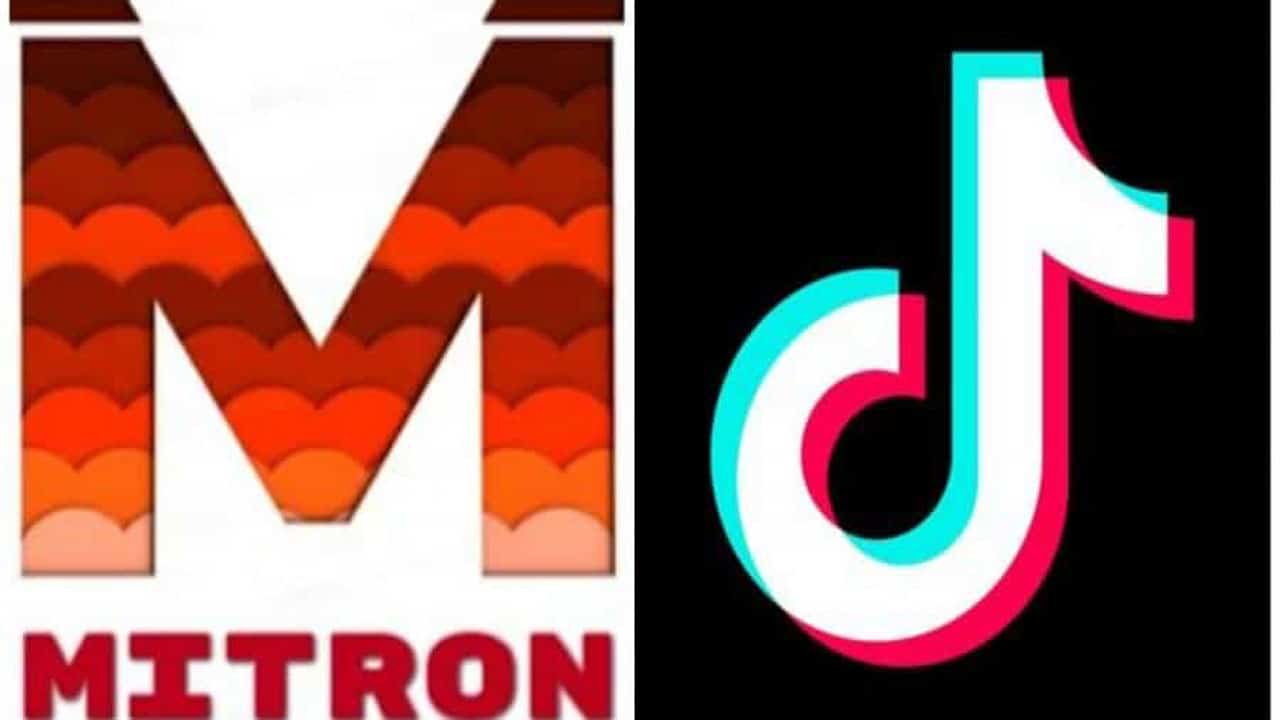 The words can be devastating. Imagine yourself being a zealous Indian citizen, feverishly downloading and using the ‘Indian’ clone of TikTok as the government pushes its ‘made in India’ campaign, and suddenly finding out the app is not made in India after all, but your worst enemy Pakistan.

It seems like the sun will be downing on the Indian app Mitron before it could fully dawn, with its publisher confessing that the app is nothing but a hasty repackage of the Pakistani TikTok clone called ‘TicTic’.

Mitron amassed over 5 million users in just a month. But why would someone use a shabby clone of a perfect original app?

The reason is twofold: first, Mitron carried the ‘Indian-origin’ tag; second, Indian netizens have lately begun to boycott TikTok for some recent controversies bringing down its rating on Google’s Play Store from 4.6 stars to 2.

Sadly for Indians, Mitron turned out to be of Pakistani origin with ShopKiller, Mitron’s publisher, purchasing TicTic’s source code and hastily rebranding and uploading it on Google Play with all its bugs and broken codes intact.

Qboxus, the Pakistani app development company behind TicTic, is selling the cookie-cutter version of the app on CodeCanyon, from where the Indian owner of “Mitron” purchased a copy.

The Indian developer bought the code for a meagre $34 (about PKR 5,530) and just went ahead to change the package name, brand name, splash screen, some strings, and boom! They got themselves a new ‘Indian-made’ app.

“We expect customers to customize the code and build something on their own,” said founder and chief executive of Qboxus Irfan Sheikh. “But Mitron’s developer has taken our exact product, changed the logo and uploaded it on their store,” he added.

A buyer purchasing and using such codes is not a problem in today’s world where such white label apps are routinely sold to help new apps build quickly and monetize through advertising.

What’s problematic is the Indians referring to the app as an ‘Indian’ product.

What’s funnier is that the developer didn’t even bother to fix the bugs and issues that were prevalent in the original app.

They just copy/pasted the whole thing and uploaded it on Google Play, which perhaps is the classic case of copying somebody’s homework and getting more appreciation for not even doing it right.

But now with the Indian-origin claim shattered and the truth surfacing about India’s new favorite ‘local’ app actually made in Pakistan, the future of Mitron hangs in the balance.