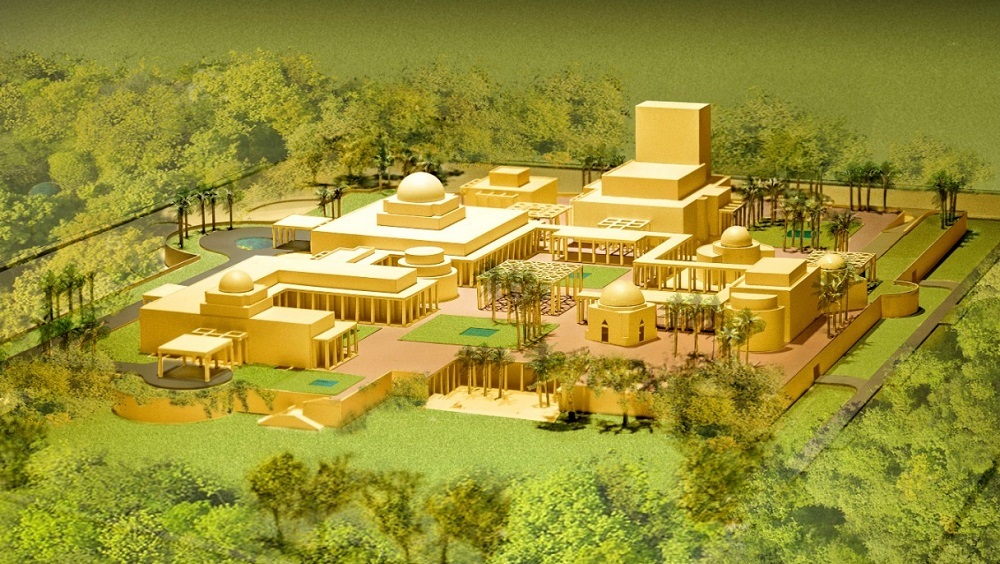 The Supreme Court has allotted one month’s time for consultation on a petition to withdraw the investment for establishing an IT university.

A three-member bench headed by Justice Umar Ata Bandial heard the case related to the establishment of an IT university by a Pakistani-American.

The petitioner had asked permission to withdraw their amount because the Capital Development Authority (CDA) had not provided a suitable space for the varsity.

Justice Ata Bandial said that patriotic Pakistanis want to invest in the country, which is a good thing. But if the money went out of the country, it would be a national loss.

Look at the beauty of this country, maintain the spirit of service to Pakistan.

Justice Ata suggested that if the university could not be established in Islamabad, it could be set up in Murree or at any other place. He assured the top court’s protection and complete support to the petitioner in this regard.

He then granted the petitioner one month’s time to reach a decision.

The judge said that the case is of public interest and it would be better if the petitioner goes ahead with his plans of an IT varsity at some other place.

The petitioner’s lawyer said he cannot guarantee anything, but he would do his best to make it happen.

Justice Bandial concluded that if the investment is withdrawn, the decision would be made as per the law.