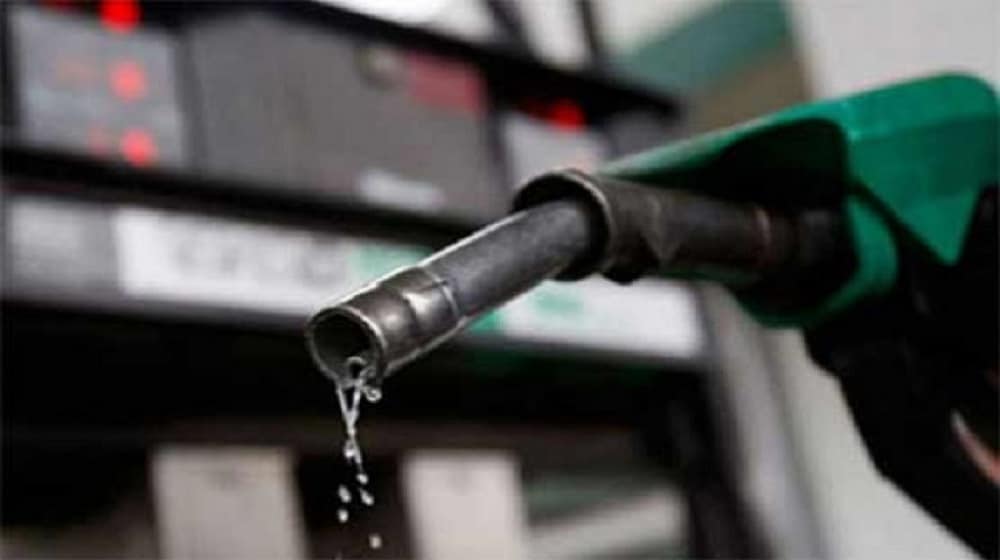 Pakistan State Oil (PSO) has got the government’s approval to import Euro-V standard fuel as the state-run oil company will commence partial imports this month from Kuwait Petroleum Corporation on a trial basis.

As per the Petroleum Division, all petrol imports will have to be Euro-V compliant with effect from the third quarter of 2020 whereas the deadline for Euro-V diesel imports has been set to January 2021.

The government-to-government contract for fuel import between the two state-run companies is in place for the past 40 years and Pakistan has been getting a 60-day interest-free credit facility since 2000. Since 2017, Pakistan has been importing Euro II high-speed diesel as the country meets 40% of its demand through imports; the remaining 60% is met through domestic refineries.

PSO takes care of 22% of the country’s total high-speed diesel demand with a 55% share in total imports. On the other hand, the country’s petrol requirement is met through 70% imports and 30% domestic production.

Pakistan, however, will continue to import Euro-II diesel from Kuwait until December 2020 as PSO is bound to take the delivery of 2-2.3 million tons this year. Talking about denying Kuwaiti supplies, an official said:

Pakistan is using a 60-day interest-free credit facility extended by Kuwait for high-speed diesel import since 2000, which would be discontinued. Leaving Kuwait Petroleum may also result in releasing around $150 million of payment immediately to Kuwait Petroleum for the 60-day credit.

The current marketing mechanism with regards to pricing and inland freight equalization margin should prevail and further action will be taken by the regulators accordingly.