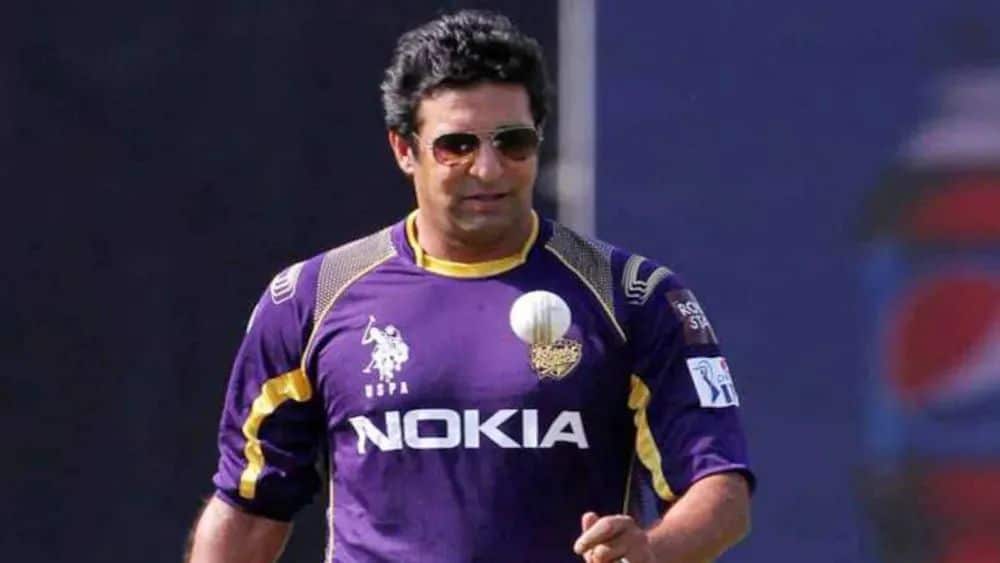 Former Pakistan captain, Wasim Akram, has said that the Pakistan Super League’s (PSL) comparison with the Indian Premier League (IPL) is not fair because the latter started back in 2008.

Talking about the quality of bowling, the legendary cricketer said that all the foreigners who play both the leagues rate PSL as the better tournament among the two. He also added that the IPL is only superior to PSL because it has been around for 11-12 years compared to PSL which started in 2016.

PSL is the second biggest tournament in the World of T20 after IPL. But to compare PSL with IPL is not fair. PSL has just started and it was the fifth edition which was played in Pakistan, whereas IPL is a mature tournament that is being played from 11 to 12 years. There’s a lot more money.

Wasim, who has worked with teams from both leagues including Multan Sultans, Karachi Kings, Islamabad United, and Kolkata Knight Riders, said that he used to ask foreign cricketers about the thing that separates the two leagues.

The answer I got from them was that the quality of bowling in PSL is much better than IPL. In all IPL teams, there is at least one bowler who can be attacked, according to the top foreigners.

On the other hand, IPL is a breeding ground for young and talented batsmen, an area that is currently lacking in the PSL, he admitted. The Sultan of Swing, however, praised Haider Ali and Zeeshan Ashraf’s batting abilities.