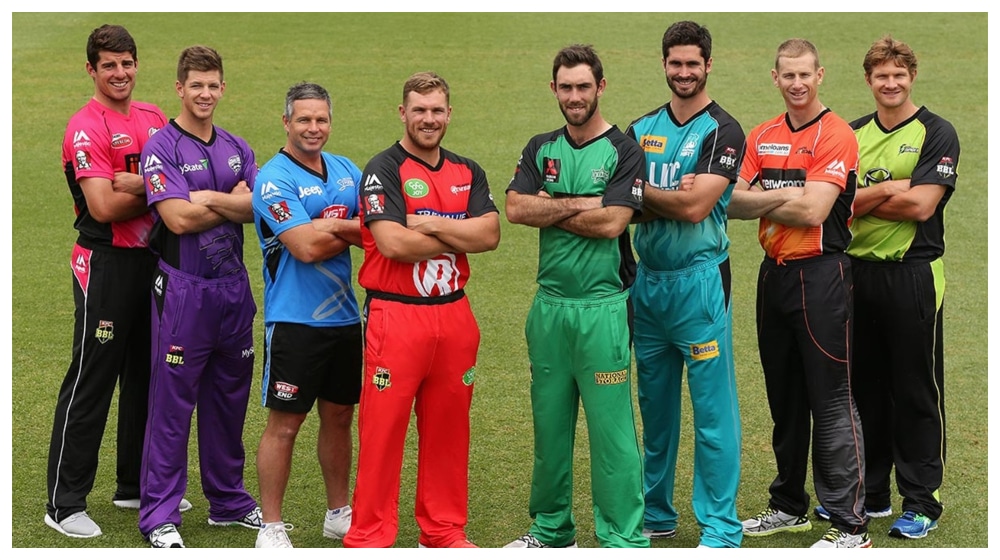 Writing on his blog, the President of the Australian Cricketers’ Association proposed a 4-step revival plan for the BBL.

According to him, BBL can retain its glory by shortening the tournament, bringing in more international stars, playing only on international quality pitches, and avoiding entertainment gimmicks such as interviewing cricketers during matches.

Aussie Great Says PSL is as Big as IPL Now

Talking about the quality of cricket, Watson said that the leagues like Pakistan Super League (PSL) and Indian Premier League (IPL) are better than the BBL because they only focus on the brand and quality of their product.

A lot of the warning signs… have very sadly started to come to fruition. I know all too well that the quality of the cricket that is being played in the BBL is now behind some of the tournaments around the world.

Watson has repeatedly praised the PSL, especially due to the quality of fast bowling in the league. He is a key member of the Quetta Gladiators squad, having also played for Islamabad United in the inaugural season.