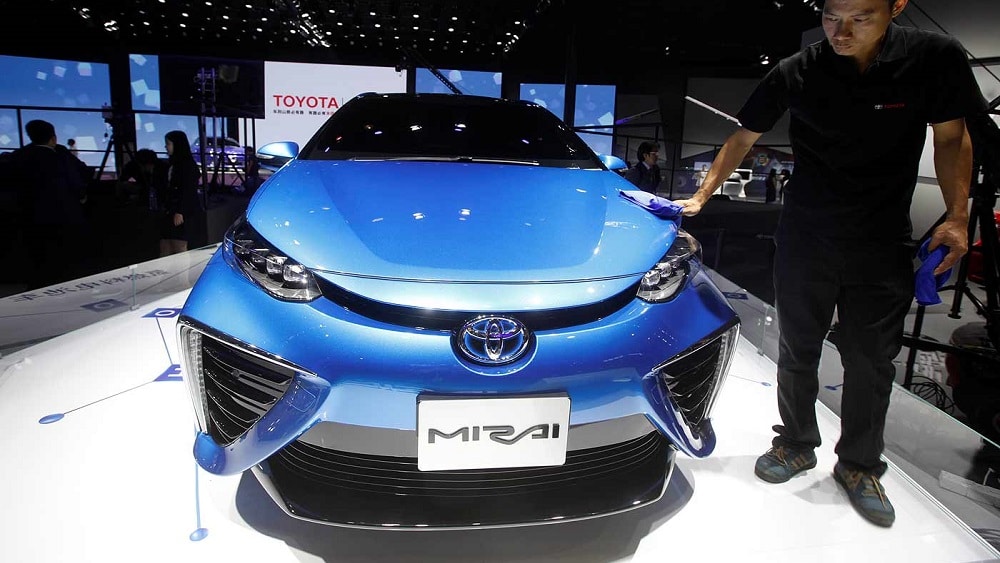 Japanese automotive manufacturer, Toyota Motors, has announced its plan to team up with Chinese auto companies to develop hydrogen fuel cells in China.

Toyota will invest around 5.02 billion Yen ($46 million) and hold 65% shares of the joint venture.

There is no other automobile market with such a sense of speed, and I am extremely confident that we will gain partners we can work with toward the shared target of expanding the use of FCEVs in China.