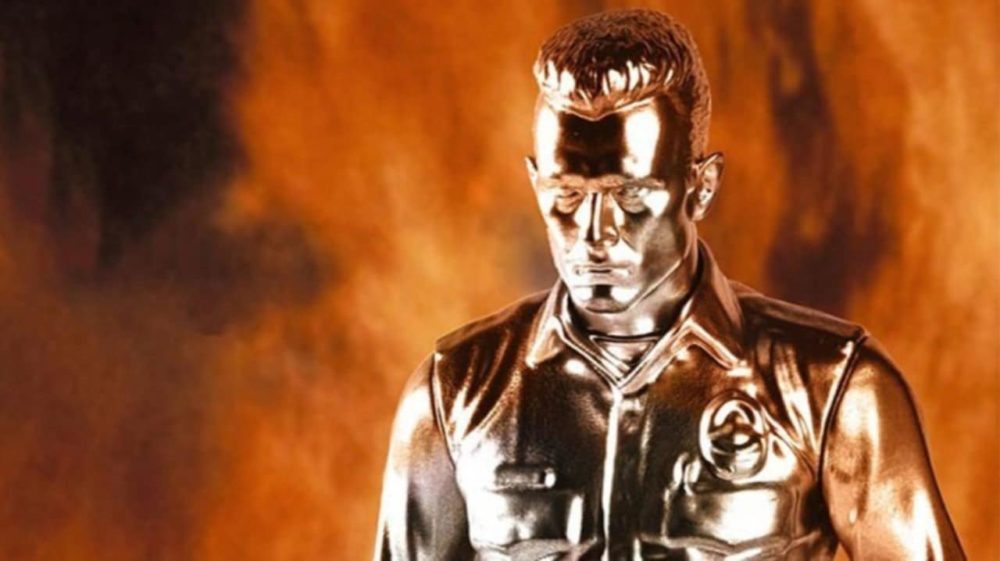 Researchers at Rice University have developed a 3D printing technique that makes it easier to create shape-shifting robots. The team calls this technique “4D” and it will be able to create soft robots that are able to adapt to the world around them better than before.

This will be used to create material that can automatically change shape when introduced to electric current, varying temperature, or simple stress. This was combined with a liquid crystal polymer used as ink with two separate molecular links, one with the original printed shape and the other by manipulating the material.

After that, the researchers only had to heat or cool the surface so it would alternate between a flat and bumpy shape and other changes. The actual challenge, however, was crafting a polymer mix that could easily be printed in a catalyst bath without deforming.

As with any such development, there are limitations such as being restricted to supported structures only which limits the shapes and combinations one can make.

There is also no indication of whether the technology is ready for mass production, so real-life use might still be years away.

Regardless, its practical uses are clear such as the ability to create better medical implants than before that suit your body and robots that can be injected into your body to target specific ailments and deliver the right dose of medicine directly to the affected area. The implementations are limitless.

Watch the video below for more details.