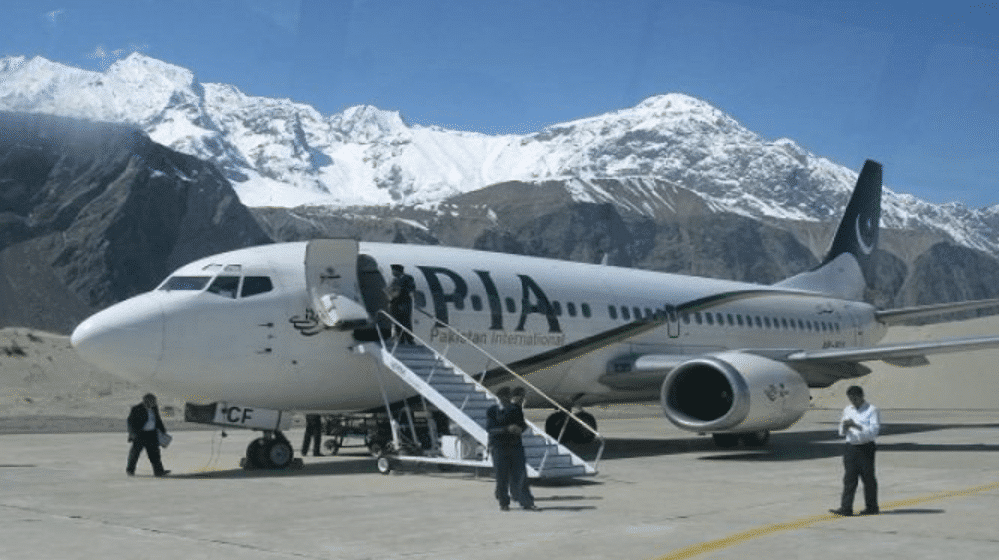 Pakistan International Airlines (PIA) flight, PK-605, had to be canceled upon the discovery of a technical fault. As per the reports, the landing gear wheel was missing a bolt, due to which, the aircraft was denied takeoff by the Civil Aviation Authority.

The reports also state that the aircraft had arrived at Gilgit Airport from Islamabad. Upon inspection of the aircraft, the said technical issue was discovered and thereby, the flight had to be canceled out of safety concerns.

One June 10th, it was reported that a PIA aircraft PK-8726 had to make an emergency landing at Jinnah Airport, Karachi, upon facing a technical difficulty mid-journey. The aircraft was originally scheduled to arrive in Multan, but a technical fault prompted an emergency landing in Karachi. As per the reports, some issues had occurred with the entry and exit doors such that it wasn’t closing properly.

It was also reported that the passengers were gripped with fear due to the ‘unusual noises’ that the plane was making while it was airborne. Upon learning about the said difficulty, the terrified and confused passengers refused to get back on the same plane to reach their original destination and demanded that the authorities make alternative arrangements for them.

This is the third time a technical fault has occurred in a PIA aircraft within a month’s time, all while people have not yet fully recovered for the PK-8303 tragedy. PIA has been surrounded by criticism and controversies ever since May 22, 2020.