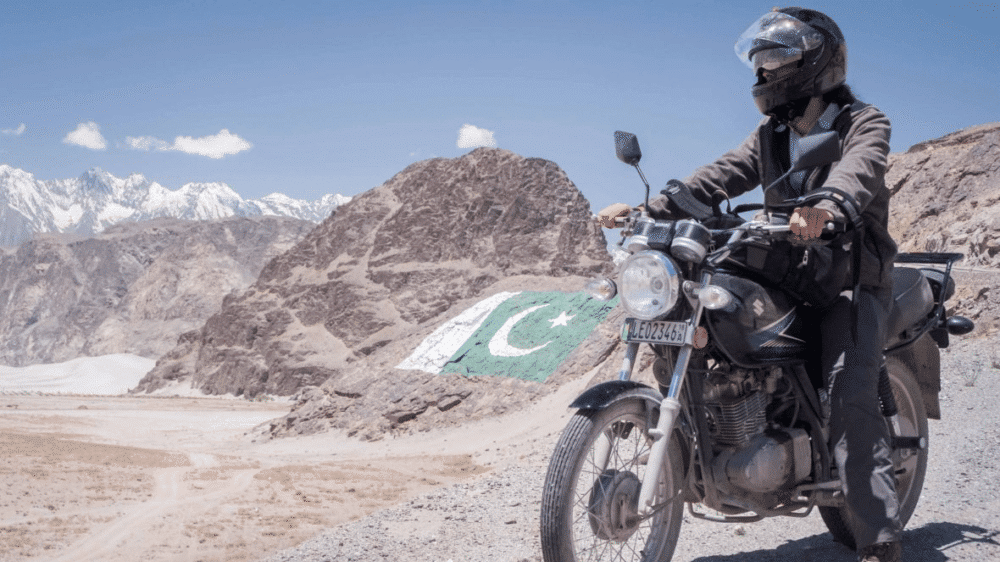 E-bikes are becoming popular in China and other countries, and for that reason, Xiaomi has launched a new helmet with an ABS hardshell body and a windshield cover. According to the World Health Organization (WHO), helmets can reduce the chances of fatal injuries by 42% overall and head injuries alone by 69%. Xiaomi sought the opportunity and released the Himo K1 series helmets especially since the country’s government is also enforcing stricter regulations for rider safety.

The new helmet is being crowdfunded right now and is available in two different models, the Himo K1, and the Himo K1M. The only difference between the two variants is that the more expensive K1M also features a windshield protective cover at the front. This windshield is wear-resistant and is made out of PC materials. The outer layer on both models is made out of an ABS hardshell material while the inside is made out of high-quality EPS buffer material that acts as a sponge to cushion impacts.

The Himo K1 will be available for $14 while the K1M will be priced at $16. Both helmets are in crowdfunding at the moment and should go on sale very soon.