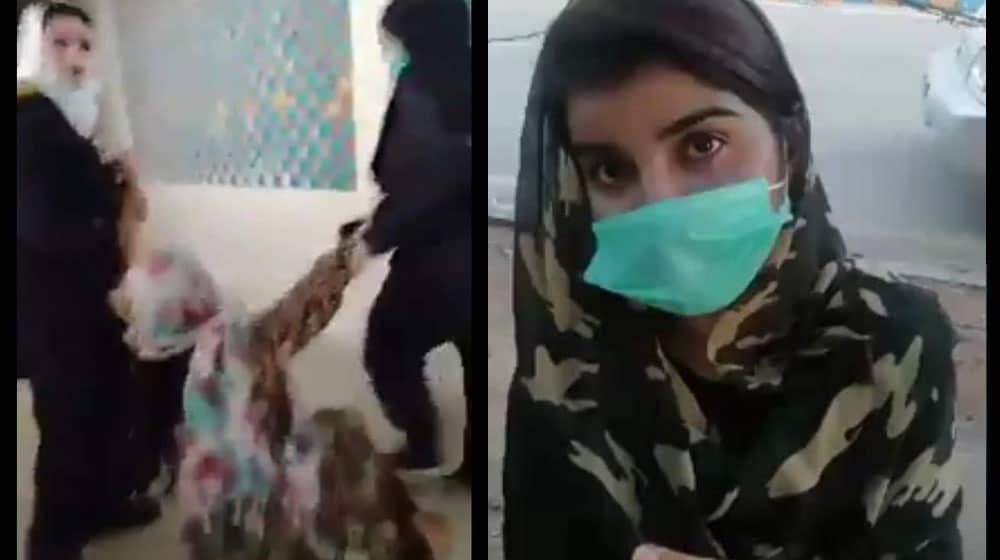 Taking notice of the hostel video scandal, Vice-Chancellor of the Dow University of Health Sciences (DUHS), Professor Mohammed Saeed Quraishy, has formed a committee to investigate the matter.

The committee led by Pro Vice-Chancellor, Professor Kartar Dawani, has already initiated working on the case by recording statements of the eyewitnesses. They are tasked to fix the responsibility within 24 hours.

The committee has learned that the video maker and the victims in the video were former students of the varsity who had been occupying the space without permission.

All students had vacated the hostel after the Higher Education Commission (HEC) ordered to do so in the wake of a novel coronavirus. But some of the senior students and graduates from interior Sindh or other far-flung areas had continued to occupy the space. When they didn’t budge despite regular warnings, the authorities had to force them out.

The hostel management says that the whole issue was video-taped to create sympathy for themselves out of it. The committee was informed that both students graduated a few years ago and haven’t paid the hostel fees since 2014.

Earlier, a video had gone viral on social media showing female police guards dragging two students out of the hostel building, asking them to leave as the premises were sealed.

Students, on the other hand, called it an act of discrimination against Sindhi speaking girls, as according to them, many other Urdu speaking students are also living in the hostel, but they were never touched.