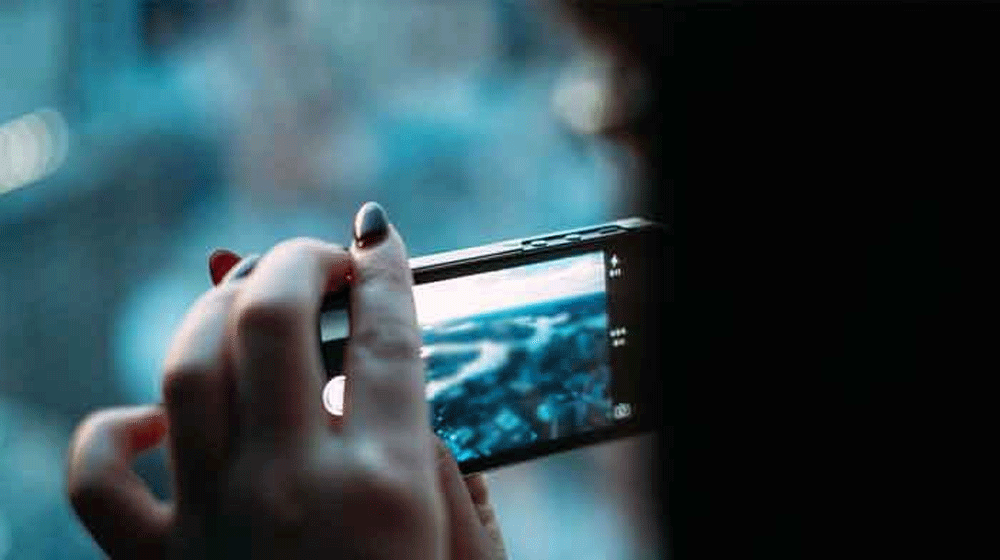 The Federal Investigation Agency’s (FIA) Cyber Crime Wing (CCW) has arrested a health worker from a private clinic in Peshawar for allegedly making videos of women who were brought there for delivery cases.

Speaking to media, FIA Deputy Director Cybercrime Wing, Tahir Khan said that they have recovered 42 videos of women giving birth from the custody of the culprit named Inamullah.

He was serving as an anesthesia assistant at the private clinic. When Inam was dismissed from his job, he threatened to leak those videos on the internet, Khan said.

During the investigation, the accused even confessed to having leaked some of the videos. FIA seized a memory card and other related material. A case has been registered against him.

Over the years, the CCW has observed a sharp spike in cybercrimes in the country. In the year 2019 alone, FIA received more than 56,000 complaints. Out of these, 11,028 were investigated, and 1,086 cases were registered.

The officials said that they have raised the number of the anti-cybercrime offices to 15 to improve action against such acts.