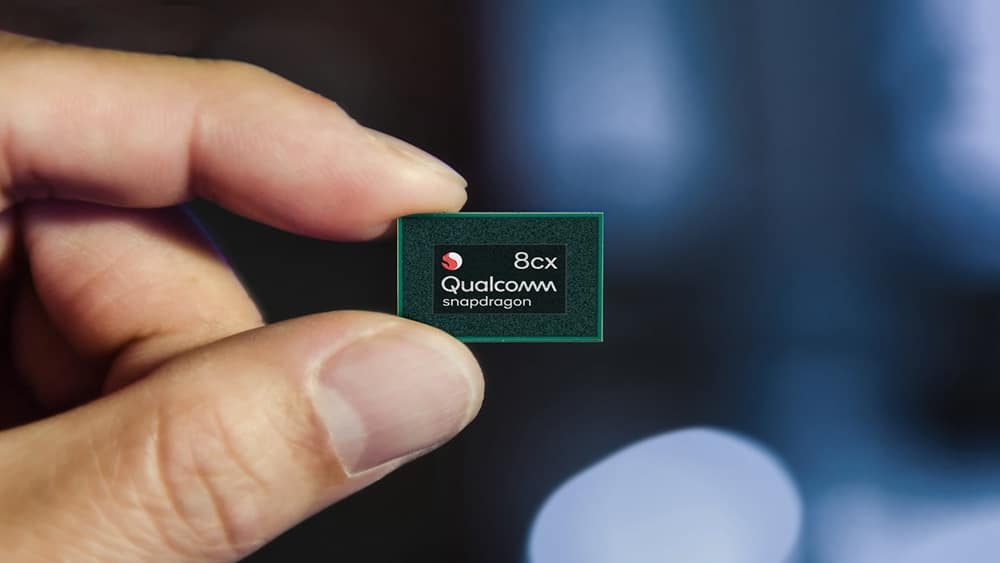 Qualcomm is going to announce its upcoming flagship chipset, the Qualcomm Snapdragon 875 flagship, by the end of this year. Contrary to common belief, the COVID-19 pandemic has not affected the company’s plans.

Reportedly, the Taiwan Semiconductor Manufacturing Company (TSMC) has officially entered the production stage for 5nm chipsets that include the Snapdragon X60 5G baseband. Moreover, the reports also state that the production capacity for Snapdragon 875 chipset at the Nanke 18 factory has been increased by 10 percent to nearly 60,000 units in one month. Based on these numbers, Qualcomm is investing around 6,000 to 10,000 5nm wafers per month in TSMC.

In other news, TSMC has already started mass production of Apple A14 chipset based on the 5nm process. This new chipset will power the upcoming iPhone 12. Additionally, Samsung is geared up to start mass production of Exynos 992 5nm chipset from August this year, and ZTE has confirmed the launch of its 5nm chip next year. Currently, their 7nm chipset is in the mass production phase. Huawei is also reportedly working on two of its new chipsets, dubbed Kirin 1000 and Kirin 1020. Both are based on the 5nm process.