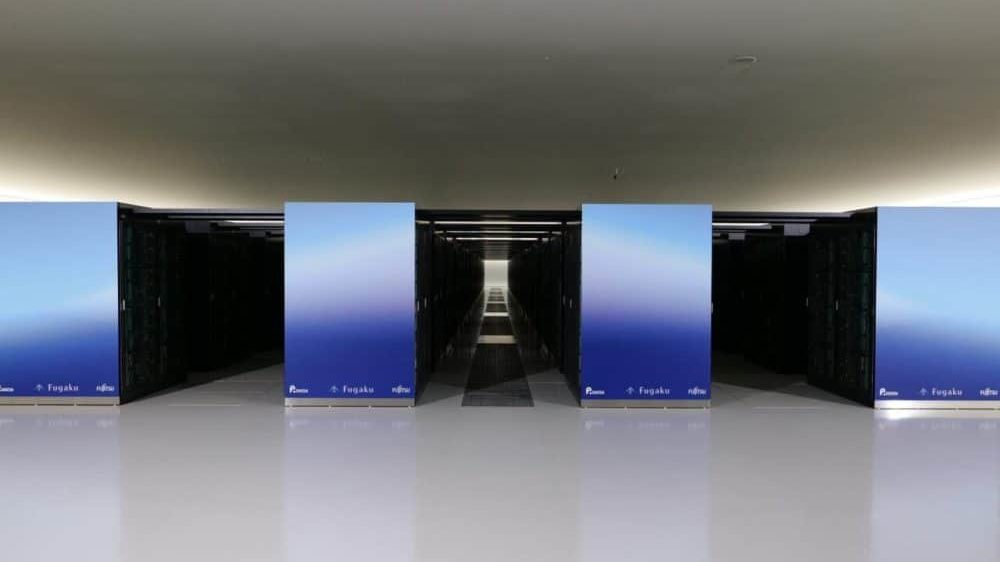 The latest supercomputer produced by the Japanese tech giant Fujitsu now ranks as the fastest in the world according to a biannual announcement made by the U.S.-European TOP500 project on Monday.

For the first time in nine years, a Japanese supercomputer has taken the top spot against Chinese and American competitors. The supercomputer named Fugaku after Mount Fuji also took the top spot in three different categories that assessed performance in terms of big data analytics, industrial use, and artificial intelligence.

It also marks the first instance where the same supercomputer has topped the rankings in four separate categories at the same time.

Fugaku was jointly developed by Fujitsu and Riken and it includes 150,000 high-performance processing units and can test thousands of substances a week. It can perform more than 415 quadrillion computations a second which is 2.5 times faster than IBM’s Summit system developed by the Oak Ridge National Laboratory in the US. The Summit system held the title before Fugaku in November last year.

Though it will not be operational until next year, experts hope that the billion-dollar supercomputer will be used to assess 2000 different drugs including those that have not reached the clinical testing phase to find a treatment for COVID-19. The computer is already running simulations to test how respiratory droplets spread through public transport and offices.

I hope that the cutting-edge IT developed for Fugaku will contribute to major advances on difficult social challenges such as Covid-19.

Fugaku will also be used to model earthquakes and tsunamis in Japan and map out the best escape routes.