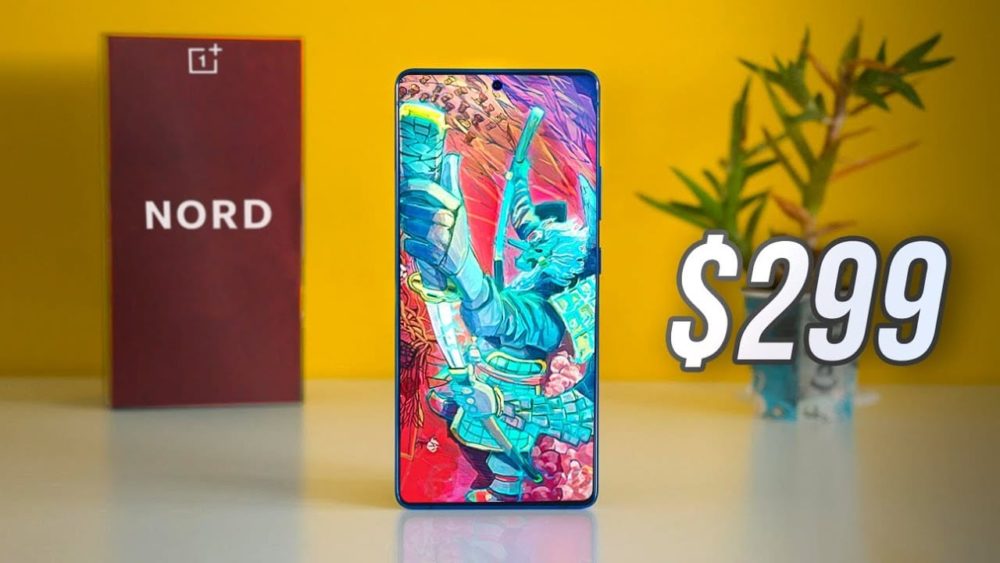 OnePlus is planning to launch a budget smartphone for the first time next month. The name and launch date of this mysterious device have been ambiguous up until now but a new report confirms both of these things.

Company CEO Pete Lau has shared a Tweet on his account as well as the Indian OnePlus Twitter that indicates that the upcoming budget OnePlus phone will be called the OnePlus Nord instead of OnePlus Z or 8 Lite.

The tweet from the official OnePlus India Twitter account also revealed the launch date for the OnePlus Nord. It was deleted but Ishan Agarwal managed to grab a screenshot of it. This is what the Tweet said:

Who's ready for something new from @oneplus? 😎 #NewBeginnings pic.twitter.com/EOCiJZVrTU

The Tweet from Pete Lau does not reveal much but it definitely shows that OnePlus has something ready to launch in the upcoming months along with a reworked logo. We know that a budget OnePlus TV has been in the works for a while as well, so it is something we could see launch alongside the OnePlus Nord.

As for the OnePlus Nord, it is strange to see that the company is going for such an odd naming scheme. The launch date is set for July 10th and more information is expected to surface as the date draws near.