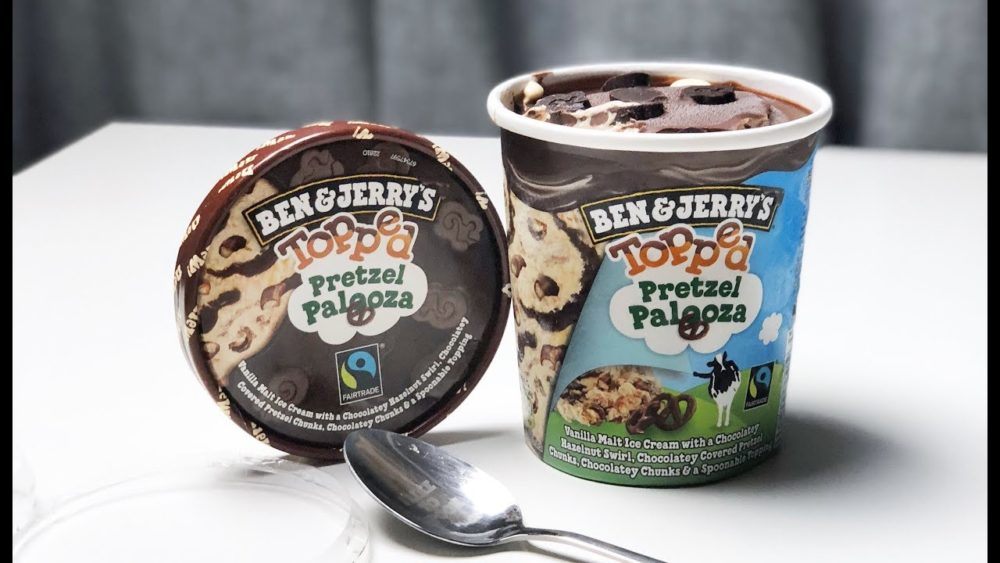 Popular ice cream brand Ben and Jerry’s is stopping all ads on Facebook and Instagram as part of the “#StopHateForProfit” campaign, the company announced on Tuesday.

A group of six organizations including the Sleeping Giants, Color of Change, the National Association for the Advancement of Colored People, and the Anti Defamation League requested Facebook advertisers to stop spending on the social network giant last week. These companies are asking large brands to show they will not support a company that puts profit over people.

Several more companies including Patagonia, The North Face, REI, Upwork, and many others have since joined the campaign.

The American ice cream maker Ben and Jerry’s which is owned by Unilever said in a blog post:

Ben & Jerry’s stands with our friends at the NAACP and Color of Change, the ADL, and all those calling for Facebook to take stronger action to stop its platforms from being used to divide our nation, suppress voters, foment and fan the flames of racism and violence, and undermine our democracy.

The campaign has prepared a set of recommendations for Facebook. The group has asked Facebook to create a separate moderation system for Facebook users who have been discriminated on the base of race or religion, and has also requested to let advertisers see whether their ads pop up alongside content that was later removed for misinformation or hate.

The American ice cream maker has also requested Facebook to meet the recommendations of the campaign and take action against its platform being used to spread and promote racism and hate.