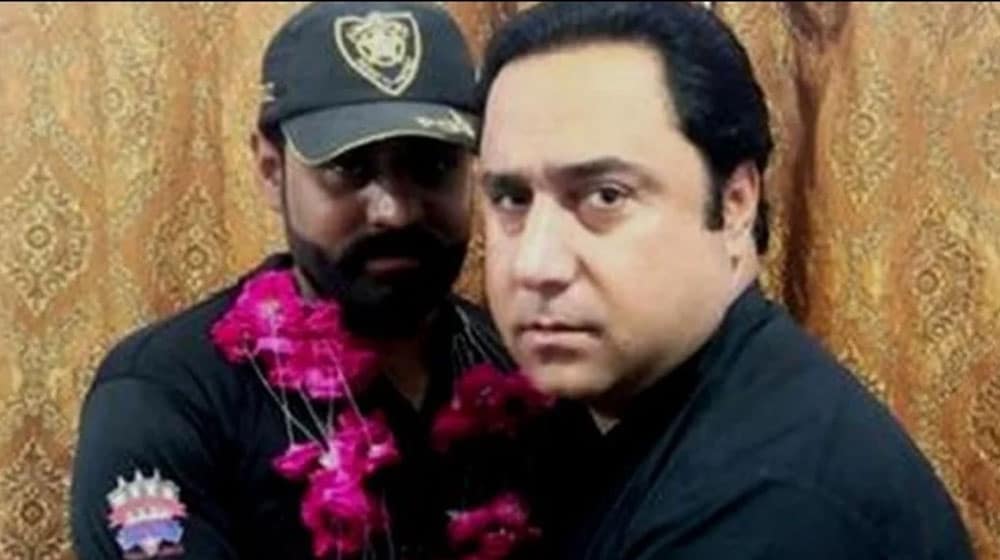 In an odd turn of events, a Sindh police officer from Pano Aqil city has been arrested after a report of him being appointed as Assistant Superintendent Police [ASP] proved to be incorrect.

It all happened when Station House Officer (SHO) of the Pano Aqil police station, Mushtaq Jatoi, posted an image of his sub-ordinate Shahrukh Kalhoro on Facebook, congratulating him for successfully passing CSS exam and being appointed as ASP in the same department.

“This is the talent of Sindh police that a Constable Shahrukh Kalhoro is appointed ASP [Assistant Superintendent of Police],” wrote SHO Jatoi in his Facebook post.

The story soon became the talk of the town when it was carried by Sindhi news channels. They all hailed Shahrukh as a hero. Several channels quoted the SHO, who confirmed that his gunman has now become a police officer.

A welcome party was organized in his honor at Pano Aqil police station, where Shahrukh received praise from his mates and senior officers over his success.

He was even allowed to leave for his home before resuming his new duties.

A twist in the story came when another candidate, Shahrukh Sheikh from the same city, claimed to be the actual guy who passed the competitive exam.

He approached SSP Sukkur Irfan Samon, informing him that he passed CSS examination in 2019 after completing graduation from LUMS in 2018.

Samon suspended the SHO Pano Aqil and ordered the arrest of the constable under quarter guard punishment.