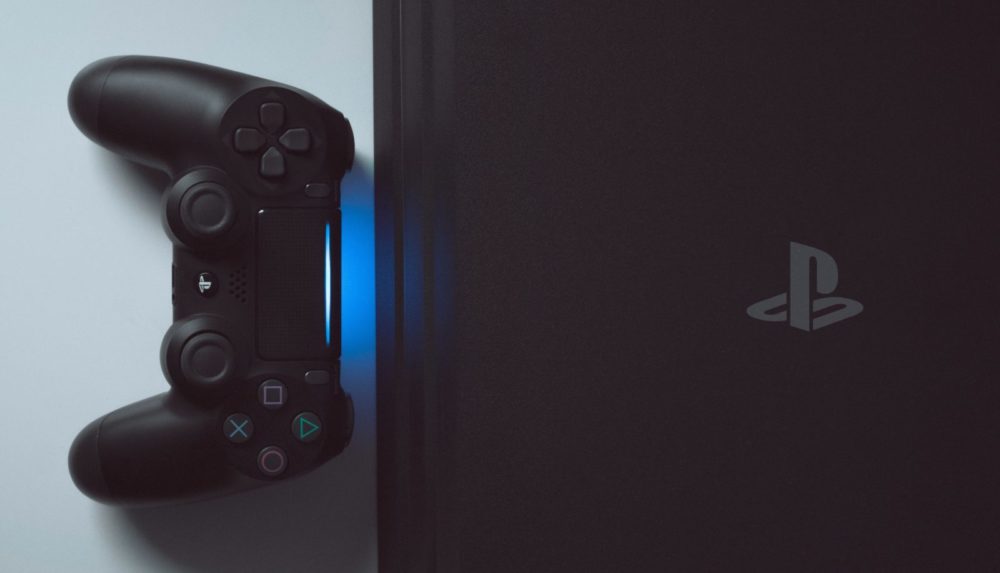 Sony is looking to enhance the security for the Playstation 4 and the Playstation Network with a bug bounty program that will help research, discover, and patch out vulnerabilities and bugs on the console.

Sony’s new Playstation Bug Bounty program is offering cash payouts to those who discover vulnerabilities of all kinds in the system. At the time of writing, the program has already received more than 88 bug reports and a sum of $173,900 has been paid with an average payment of $400.

Of course, not every vulnerability is eligible for payouts, but Sony does have a system in place where security researchers can report bugs and vulnerabilities via good faith.

The Bug Bounty program involves two main platforms, the PlayStation 4 system including accessories and the OS, and the Playstation network. As of now, the Japanese company is not offering rewards for older hardware such as the Playstation 3 and is also not looking for any vulnerabilities for them since they are no longer the main focus.

However, Sony is requesting for reasonable time before they can provide remedies for bugs or disclose them publicly.

Give us reasonable time to remediate vulnerabilities before talking about them publicly and notify us of your disclosure plans in advance. If you would like to disclose a resolved vulnerability, make the request directly in your report. We look forward to disclosing issues that positively contribute to the security community.

Sony has been running the Playstation Bug Bounty for nearly half a year now but has opened it to security researchers at large for the first time. So if you happen to have the necessary skill set for the job, make sure to check out the program here.