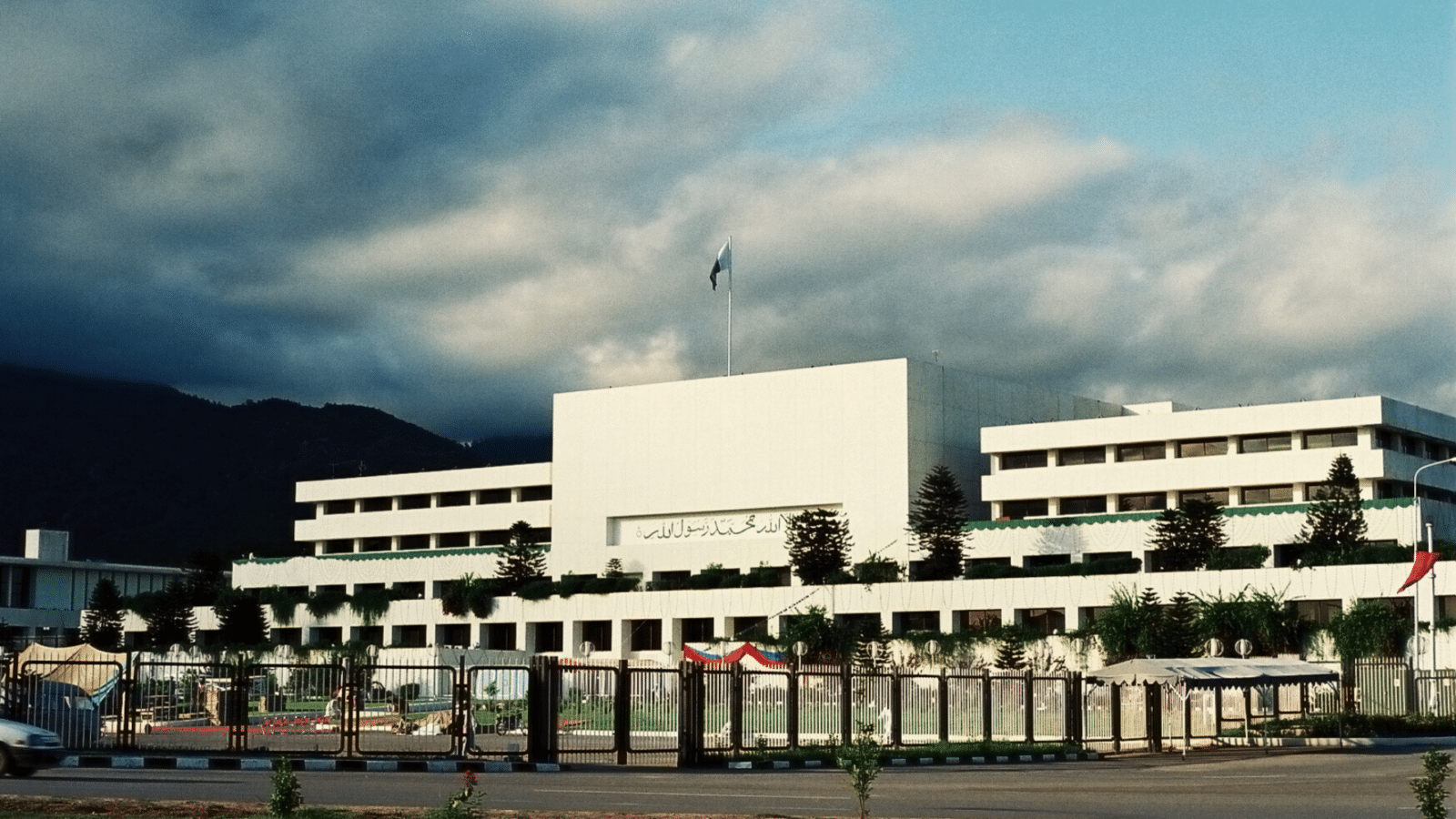 The government has started abolishing around 80,000 posts of federal ministries/divisions and departments which have been vacant for more than a year as part of the right-sizing plan with the World Bank.

On Wednesday 1 July, the ministry of finance recommended seeking approval of the federal cabinet “to abolish all posts that have remained vacant for more than one year in BPS 1-16 in all ministries, divisions and executive departments”.

The decision is part of the government’s commitment to the international lending agencies, including the World Bank, for the “re-organization and right-sizing of the federal government” to control expenditure on the running of the civil government.

This matter has also been referred to the Establishment Division. The government has been finding ways to cut down the salary/pension bill which has increased significantly over the past few years. The amount of salary/pension bills has almost touched Rs. 1 trillion for the current fiscal year.

According to an official memorandum issued by the Ministry of Finance, during the 34th meeting of the Cabinet Implementation Committee held in May and the decision taken on June 4, 2020, it was decided that “the Committee directed the Finance Division to abolish all posts that have remained vacant for more than one year in BPS-1 to BPS-16 in all ministries/divisions and executive departments.”

The official memorandum also stated that over the last decade there has been a consistent increase in the number of employees in the federal government and due to this the annual salary bill has increased by three-folds and pension bill is unmanageable. Further, 95 percent of employees in BS 1-16 consume 85 percent of the total wage bill.

Ministry of Finance also advised the establishment division that the decision of abolition of vacant posts was a new policy recommendation in terms of Rule 16 (j) of Rules of Business 1973, and the recommendations of the Cabinet Implementation Committee were required to be submitted to the federal cabinet for approval, after seeking permission of the prime minister.

The implementation should be in accordance with Rule 24 and Rule 11 of Rules of Business 1973. According to the Rules of Business 1973, the relevant division to comply/execute the decision is the Establishment Division. The Establishment Division is, therefore, requested to proceed further. The recommendations unless approved by the federal cabinet will have no legal backing.