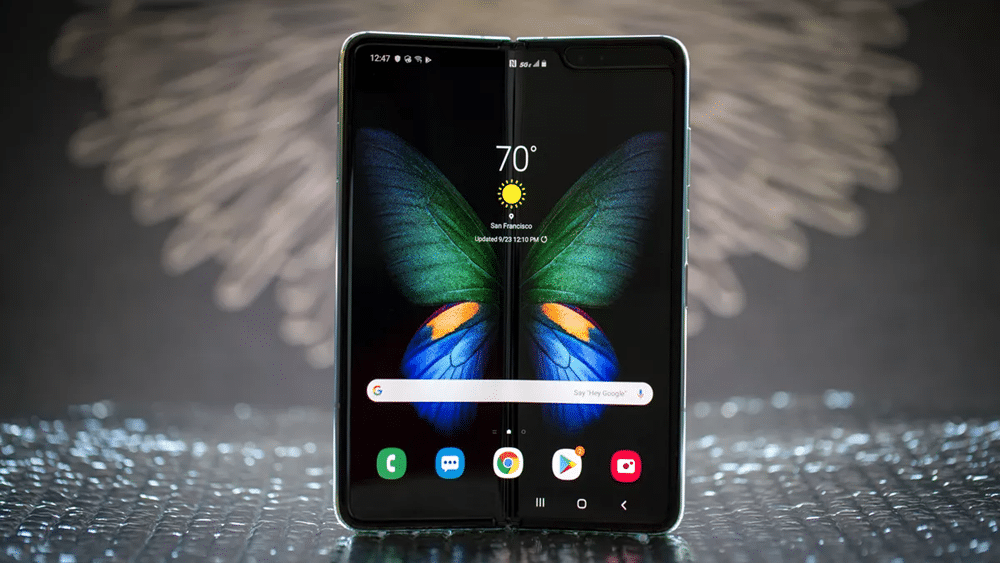 According to a recent listing at the Chinese regulatory 3C, Samsung’s upcoming foldable smartphone, the Galaxy Fold 2, will come with 25W fast charging.

Although, by today’s standards, 25W fast charging is not something appealing, there are a couple of factors that come into play here. The foldable smartphone technology is still developing, and the OEMs are currently struggling with embedding more technology into the devices. Moreover, Samsung is also working on releasing a foldable phone that will not cost as much as the first Samsung Galaxy Fold. Nevertheless, 25W fast charging is more than the 15W offered by 2019’s Samsung Galaxy Fold. Hence, it is definitely an improvement in the right direction.

According to the company, the Fold 2 will come with a completely different camera set up as compared to its predecessor. The smartphone is due to launch this August and will hit the markets by late September.