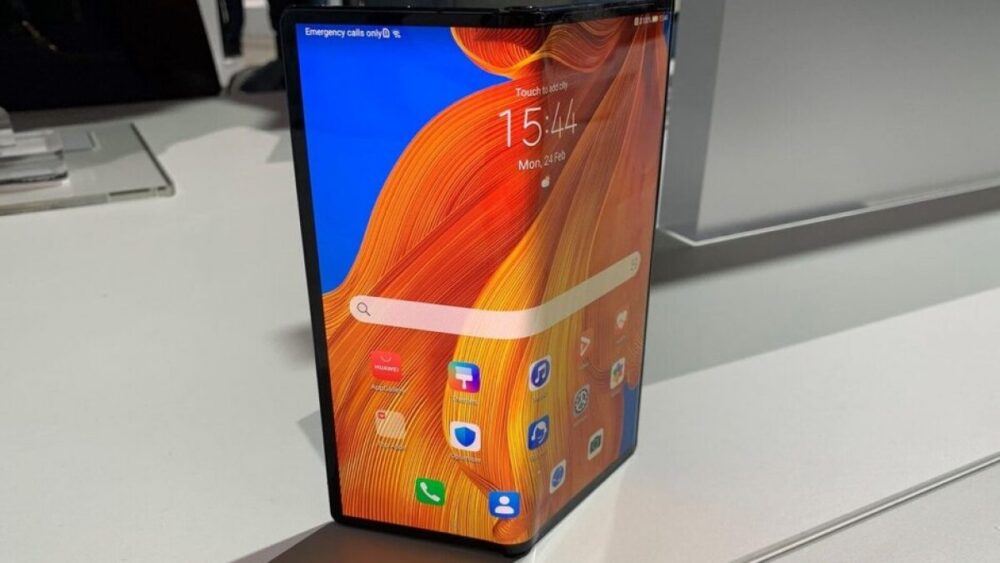 Huawei and Samsung have been the most successful OEMs so far when it comes to foldable smartphones. Samsung’s Galaxy Fold was soon followed by Huawei’s Mate X and XS that featured a design scheme of its own. Now, the Chinese brand is looking to launch something similar to the Galaxy Fold soon.

While Samsung is expected to stick with its original design for the Galaxy Fold 2, Huawei might give up on its odd form factor to opt for an inwards folding design.

Huawei’s next foldable was rumored to be called the Mate X2, but the latest design patents from the company reveal an entirely different handset. The Huawei Mate V moniker implies a different design from the Mate X and XS.

The renders based on the patent come courtesy of LetsGoDigital. The “V” is likely an indication of an inwards folding design, similar to a book. Huawei published a similar looking design patent for the same phone back in April. 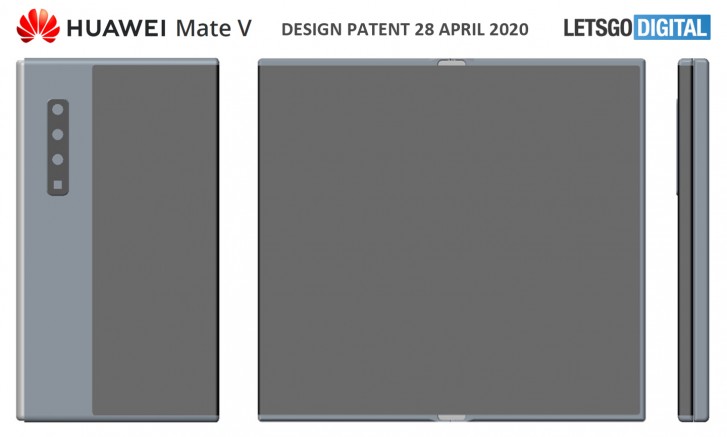 As with every other patent, this does not confirm anything, as companies publish numerous patents that never see the light of the day. Nevertheless, Huawei’s next foldable is expected to debut around October, and if rumors are true, we might hear more about the Huawei Mate V soon.