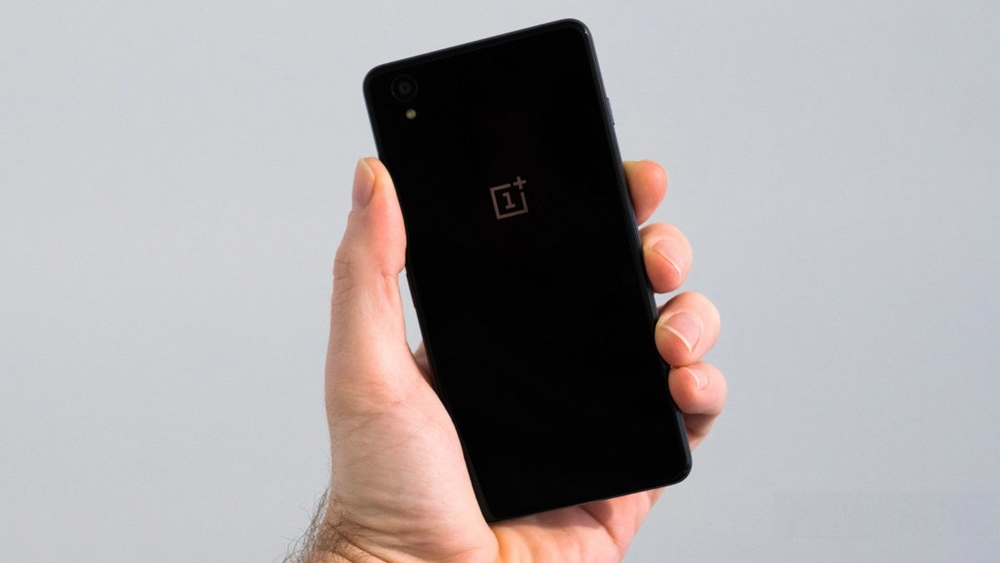 Five years after releasing its first mid-range smartphone with an aggressive price tag of $300, the BBK-owned OEM OnePlus is finally releasing another smartphone that will cost much less than the “flagship killers” it has been launching for years. The OnePlus Nord is expected to come with a sub-$500 price tag.

Although the phone is set to launch on 21st July, the company has spilled a couple of details in interviews and on social media. Thus, we have a pretty good idea of what the phone has in store for fans.

According to a recent teaser video launched by the company, the smartphone will come with a basic mid-range smartphone aesthetic. Unlike most OnePlus smartphones, the rear camera is set up on the top left instead of the center. The OnePlus alert slider and power button are housed on the right side.

According to a recent survey leak, the smartphone is built around a 6.55-inch AMOLED display with a 1080p resolution and a 90 Hz refresh rate.

In an interview with the Android Authority, OnePlus’ co-founder, Carl Pei unveiled that the upcoming mid-ranger will be powered by a Qualcomm Snapdragon 765G. This is the most powerful chipset outside the flagship 8xx series from Qualcomm.

According to the leak, the SoC will be topped with 6 GB RAM and 128 GB onboard storage. Pei also detailed that the software front will, unsurprisingly, be handled by Android 10 topped with the latest version of Oxygen OS.

Recently, Android Central published a detailed report on the camera specifications of the upcoming OnePlus Nord. According to the report, an OnePlus insider has leaked that the smartphone will boast a quad-sensor rear camera set up with a 48 MP main sensor, an 8 MP wide-angle lens, 5 MP macro module, and a 2 MP portrait lens.

Leaks and rumors suggest that the smartphone will pack a 4300 mAh battery with 30W fast charging support.

It is currently available for pre-order in Europe and India. Although the exact price is still under wraps, the smartphone is being launched in direct competition with the $400 iPhone SE and Samsung Galaxy A71 5G.