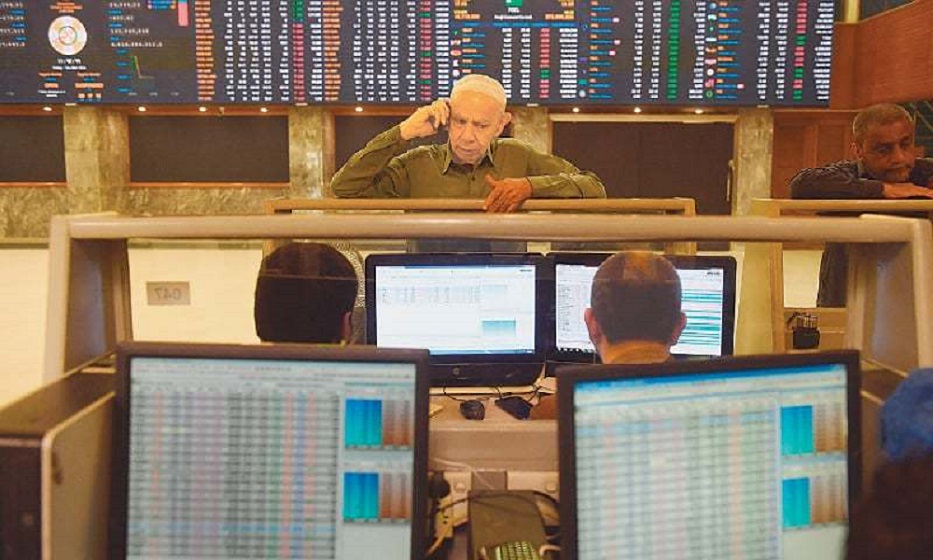 Pakistan Stock Exchange (PSX) witnessed another bullish trend as the benchmark index, KSE-100 saw the highest total traded volumes of 599 million shares in 2020, which includes ready and the future market.

At the end of the day, the benchmark KSE-100 Index closed 447 points higher to settle at 36,142 or 1.25%. The market closed on a positive note during the last ten consecutive sessions. During the past ten sessions, the domestic equity bourse has risen by 7.2% (+2,423 points) according to Arif Habib Ltd.

“It’s generally the last leg of the initial rally where we see a lot of volumes in penny and small cap stocks. Low interest rates will keep volumes at the higher end.”

Muhammad Sohail from Topline Securities tweeted that this was one of the best trading sessions at PSX. Cose to Rs. 16 billion shares traded in the ready/cash market more than two times of last year’s average. Pakistan market has rallied more than 7% in 10 trading sessions thanks to falling interest rate n lower cases of Covid-19, he added

Suban Iqbal, a financial analyst told ProPakistani that due to SBP’s aggressive cut in the interest rate in the past few months. “We have seen a 21% increase in SBP foreigner reserves in the past two weeks,” he added.

He said that our market will remain in the limelight of active participants and will be the first priority of many smart investors. We may witness good gains in 2020, he added.

The major contributors to the index gain were HBL (54 index points), HUBC (39 index points), PPL (36 index points) and BAFL (33 index points). Whereas the Technology Sector again remained in limelight today as stocks including NETSOL, AVN, TRG were up 3-7.5% and witnessed a cumulative traded volume of 47 million shares.

The Banking Sector was also the center of attention for investors during the day due to attractive valuations. BAFL, BIPL, FABL and NBP were up 4-10% and remained amongst leading volume leaders.

Top volumes of the day