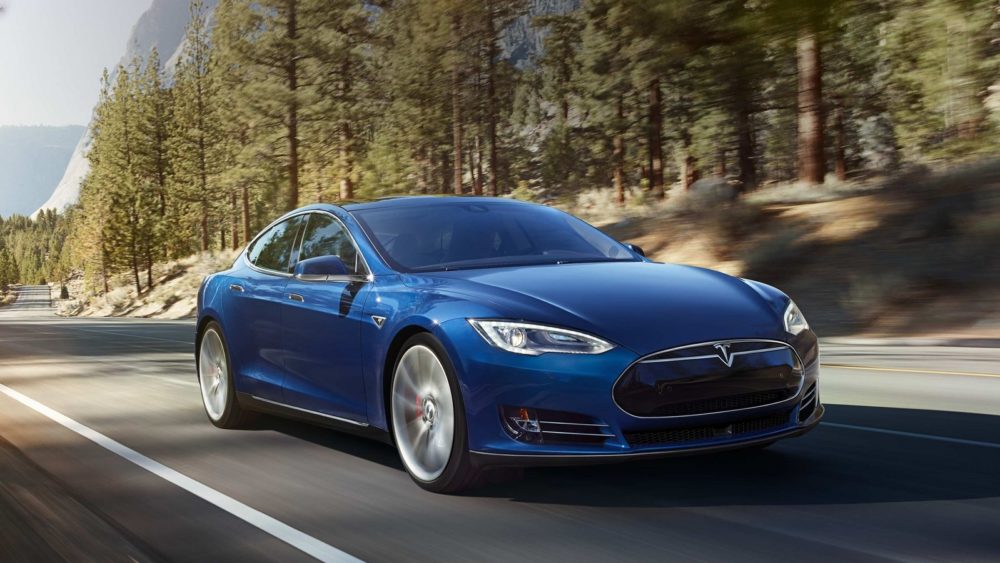 The automotive industry as we know it, is changing radically, thanks in large part to the American Automaker Tesla. The company is one of the pioneers mass producing all-electric vehicles and has garnered a significant amount of appreciation in terms of both, stock and reputation, in a tremendously short amount of time.

Recently, Tesla became the most valuable automaker in the entire automotive industry, surpassing Toyota, who has been on the perch for the past 8 consecutive years. However, in the latest Development, CEO of Tesla Motors, Elon Musk just hinted that Tesla made cars will soon achieve Level-5 Autonomous Driving support.

As per the CEO himself, Level 5 autonomous driving capability will enable their cars to drive and navigate the road all by themselves, without any involvement by the drivers whatsoever. Elon Musk also states that he is “fairly confident” that Tesla will be able to introduce the said technology in its cars by the end of this year, which is huge.

Although the progress on this front is quite swift, experts believe that it will be quite a while before this technology is refined enough for public use and for it to garner a favorable degree of trust among its users. Tesla, however, is already quite a few steps ahead as compared to other automakers on that front and has already introduced autopilot driver-assistance feature that is much more advanced than any other driver aid tech in the industry.

Tesla is shifting the inventory at quite a high pace around the world as of late, and is working extensively on the new “live updates” for its vehicles. With its value rising in the market and the number of investors also increasing at a rapid pace, it is likely just a matter of months before Tesla announces a major breakthrough in their pursuit of making “self-driving” cars.