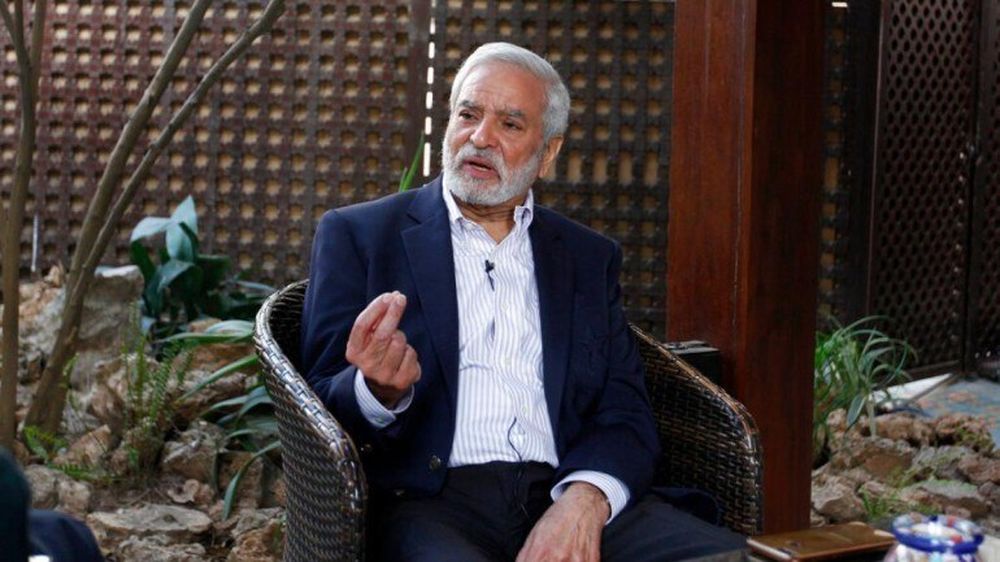 Pakistan Cricket Board (PCB) Chairman, Ehsan Mani, has said that despite general belief, the financial impact of the Asia Cup is negligible for the board. The Asian Cricket Council (ACC) earlier postponed the Asia Cup to next year, saying it would stage the event in June 2021.

PCB swapped the hosting rights with Sri Lanka considering India was reluctant to visit Pakistan for the event. Pakistan will, however, host the 2022 edition of the tournament.

The financial impact on Pakistan is minimal; the importance of the Asia Cup is that it generates funds for the development of the emerging cricket nations in Asia. There is complete consensus within ACC on the timing of the Asia Cup.

Controversy: India Knew About Asia Cup 2020 Delay But It Was Hidden from Pakistan

Mani explained that the hosting rights were swapped because Sri Lanka was in a better position to host the event because of COVID-19, adding that the circumstances are in no one’s control due to the pandemic.

The staging of the Asia Cup has been postponed due to circumstances beyond the control of any of the ACC countries. The Sri Lankan Cricket Board and PCB agreed some time ago that Sri Lanka would host the next Asia Cup instead of Pakistan, as it is more likely that Sri Lanka will be in a position to host it as the Covid-19 impact there appears to be in better control than in most countries in our region.

The 75-year-old also brushed aside news of Big 3 coming back into action, adding that the PCB has no issues with the Board of Control for Cricket in India (BCCI). He, however, rejected the idea of a bilateral Indo-Pak series due to the policies of the Indian government.

What are your thoughts on Ehsan Mani’s remarks? Let us know in the comments section.