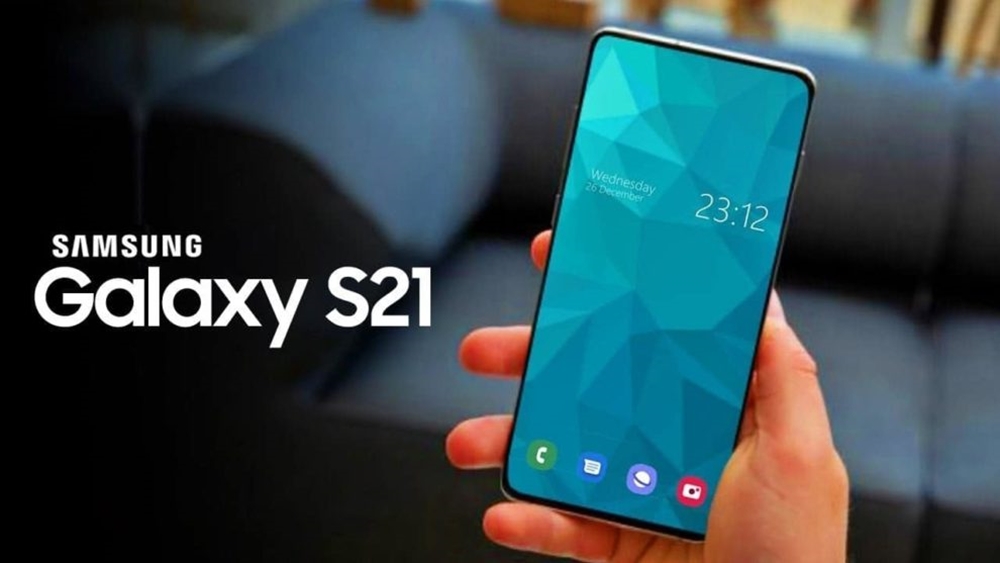 With Samsung Galaxy Note 20’s launch just around the corner, rumors and leaks regarding the upcoming Galaxy S21 flagship series have started making their way to the internet.

The most recent leak, bearing good and bad news, is courtesy of the infamous Ice Universe. The tipster recently posted on Weibo announcing that the Korean tech giant’s 2021 flagship will be slightly off the norm.

The good news is that the base model of the series will come with a price tag lower than its predecessors. It’s almost like the Korean tech giant wants to be labeled as an Apple copycat. This news comes soon after rumors of iPhone 12 being the cheapest iPhone started surfacing on the internet. Apart from this, Samsung is also rumored to follow Apple’s steps and not include a charger in the box.

Moving on to the bad news, this low-price tag will come at the cost of processing power and display refresh rate. According to the rumor, for Samsung Galaxy S21, the tech giant will ditch the more expensive Snapdragon 875 and will stick to an Exynos-only configuration. Some analysts are even saying that S21 will sport the year-old SD 865 chipset. Other than this, the upcoming flagship’s base model is expected to come with an FHD+ resolution screen with a 60Hz refresh rate.

While the low-price tag definitely sounds good, nobody buys a flagship Smartphone for its dated tech. If the rumor is true, Samsung might be looking at reduced sales considering its major rival the iPhone 12 will come with both, a low price tag and new tech.