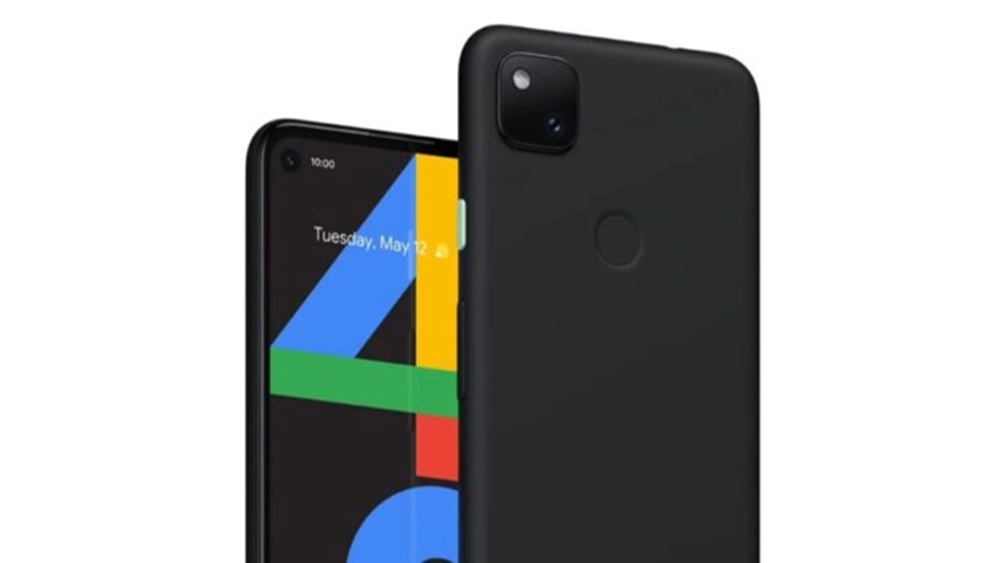 Google’s upcoming Pixel smartphone, the Pixel 4A, has leaked many times over the past few months. Where most of the leaks and rumors came from leaksters, the most recent leak looks more like an accident.

Google mistakenly published an image of the Pixel 4A on its Canadian store. The official render went up on the website where an image of the Nest Wi-Fi should have been. The images of Pixel 4A renders uploaded on the site show a design pretty similar to the one we saw in renders that were leaked in March this year. 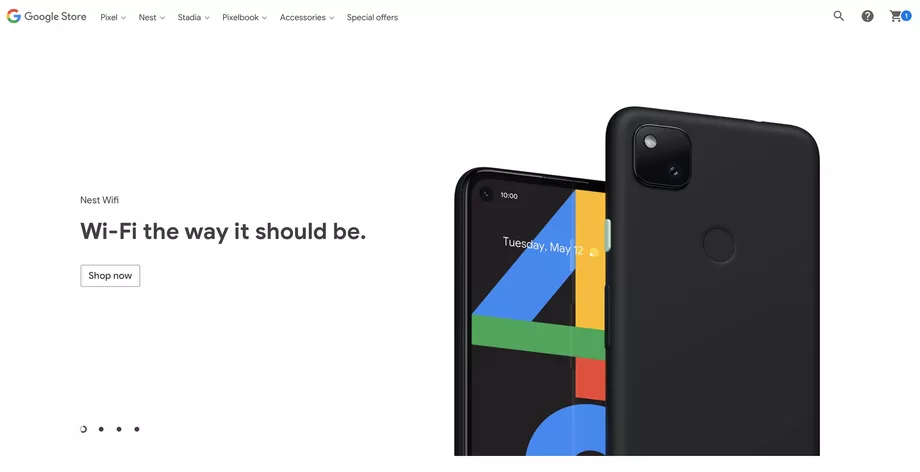 What stands out the most here is the date “12th May” mentioned on the render. This is a solid confirmation that the device is actually Pixel 4A since Google did originally plan to launch the 4A during its annual developer’s conference before it was canceled due to the COVID-19 pandemic.

In other news, the smartphone will be priced between $300 to $400 and will be powered by Qualcomm’s Snapdragon 730.