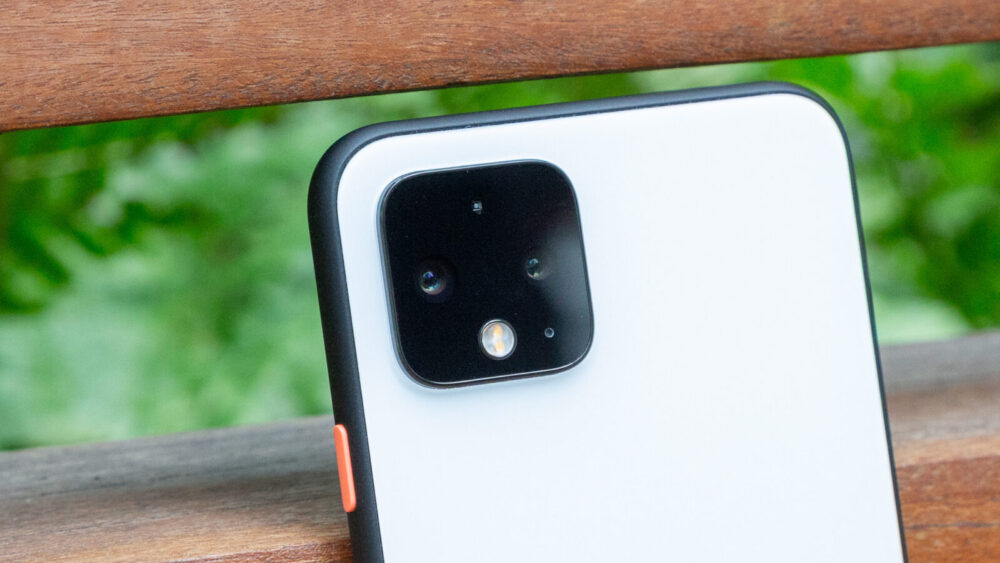 Although the Google Pixel 5 is still some time away from launch, we already have our first look at the upcoming flagship. A handful of renders based off of CAD schematics have appeared online that show that the Pixel 5 is going to look a lot like the Pixel 4 from last year. 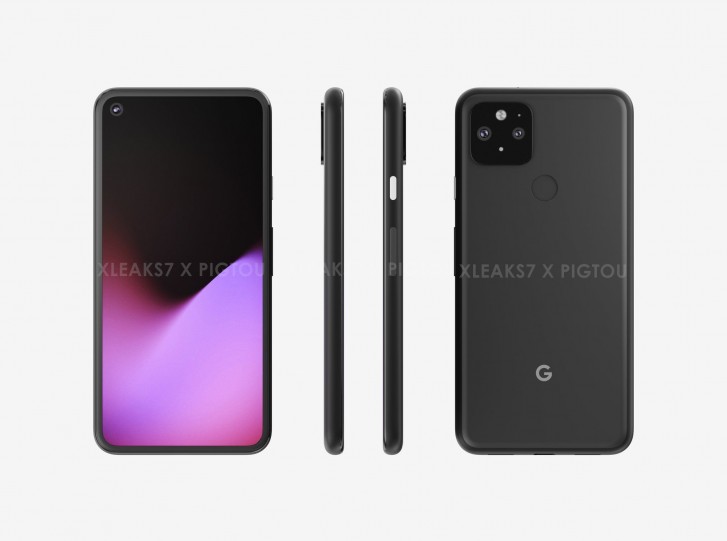 The odd-looking forehead we saw on the Pixel 4 has been replaced with a cornered punch-hole cutout and much smaller bezels. Overall, the Pixel 5 appears to have a much better design compared to any other device in the line-up.

Earlier renders on the Pixel 5 XL have shown that the upsized model is going to feature a triple camera setup. If this turns out to be true, this is the first time we will have two different Pixel variants with different camera configurations.

As for specifications, the most prominent rumor we have so far is that it will be powered by the Snapdragon 765G, while the XL model will feature the Snapdragon 865.

Google is yet to reveal the Pixel 4a, a device that has been delayed for months. It is expected to break cover anytime now while the Pixel 5 is going to launch later around October or November.