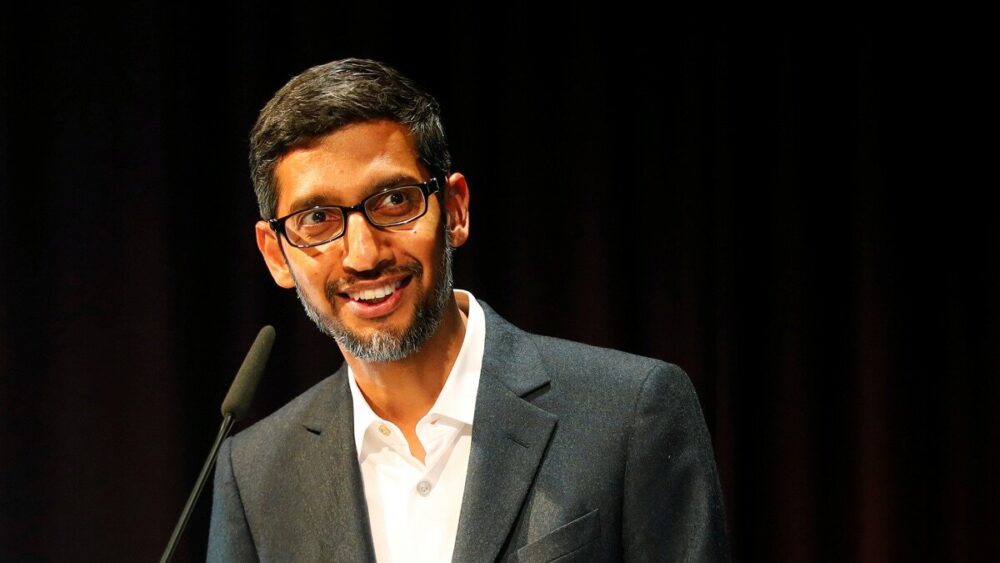 Google is planning to invest $10 billion in India over the course of five to seven years, the search engine giant said on Monday. The hope is to accelerate the adoption of digital services in key overseas markets, meaning it might shift to other countries as well.

Sundar Pichai, the chief executive at Google detailed how the company plans to invest the sum of money into the country. He said during a video conference at the company’s annual event:

We’ll do this through a mix of equity investments, partnerships, and operational, infrastructure and ecosystem investments. This is a reflection of our confidence in the future of India and its digital economy.

One of its major investments in the region is going to be in Jio Platforms Google plans in investing a total of $4 Billion into the subsidiary of Indian conglomerate Reliance, the biggest telecom provider in the country. It has around 370 million subscribers and holds more than 30% of the total market share. Jio also has a variety of apps, one of which is JioMeet, one of Zoom Meetings’ rivals.

Google is expected to confirm the investment in the coming weeks.

Before this, several major companies have invested in Reliance Industries. Facebook announced a $5.7 billion investment back in April, Qualcomm revealed plans to invest $100 million last week, Saudia Arabia’s Public Investment Fund, Vista Equity Partners, and a variety of others have also invested billions in total.