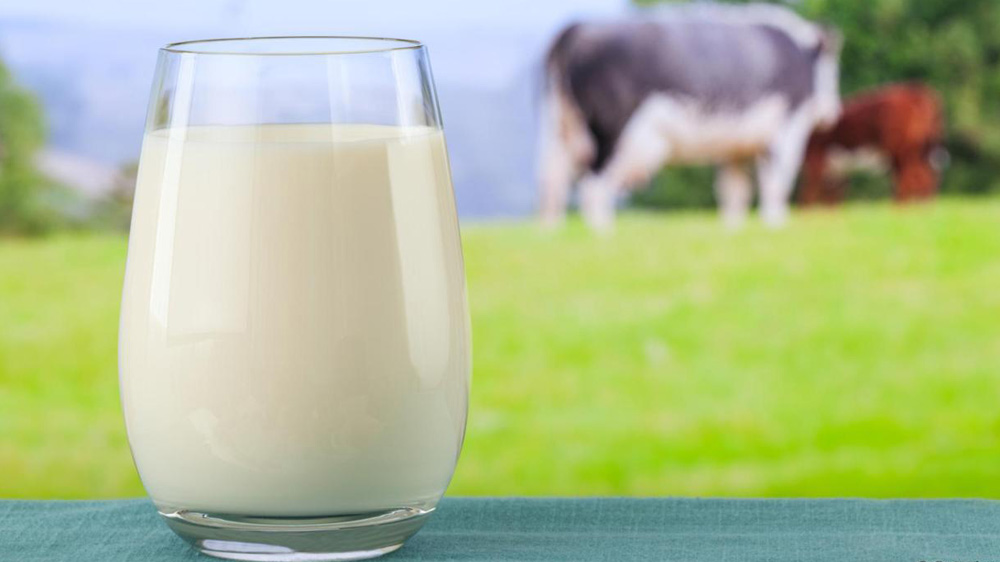 Pakistan Dairy Association (PDA) is unhappy with the budget 2020-2021 as no initiatives were taken to revive the dairy sector despite submitting three proposals to the government for its economic development and how the government can raise revenue in medium to long term.

The dairy sector has the potential to employ 60 million people. Currently, more than 10 million families are connected with milk processing companies. Altogether Pakistan produces 60 billion liters of milk per annum and has the potential to double the production through increasing milking yield per animal, said a released statement by PDA.

It is now high time for the government to take notice of the dairy sector and make the necessary decisions to support the dairy sector. If immediate and supportive actions are not taken by the government, we are afraid that industry will collapse leaving millions of families deprived of employment, and livelihood. Likewise if industry collapse, people will be deprived of safe milk resulting in stunting, wasting and underweight death toll.

Pakistan is the 5th largest producer of milk in the world. Dairy contributes 11% to the GDP of Pakistan, reads the statement.

In a conducive environment, this has the potential to become an economic powerhouse for the country. Almost 44% of children under the age of 5 years are stunted and almost 15% are facing malnutrition. This is a national concern and the government should support the dairy sector to produce quality and safe milk and make the milk available for every household of the country.

The dairy sector can play a vital role to revive the rural economy, by only 1% increase in the market share of processed milk can result in additional 2 billion liters of annual milk production and over Rs. 6 billion of tax revenue for the government, said by Senior vice chairman PDA and Managing Director, Friesland Campina.

Some facts and challenges of the dairy sector in Pakistan.

PDA revealed some facts in the released statement, which are as follows:

The challenges facing the industry are as follows:

The PDA has recommended the following solutions to the government: