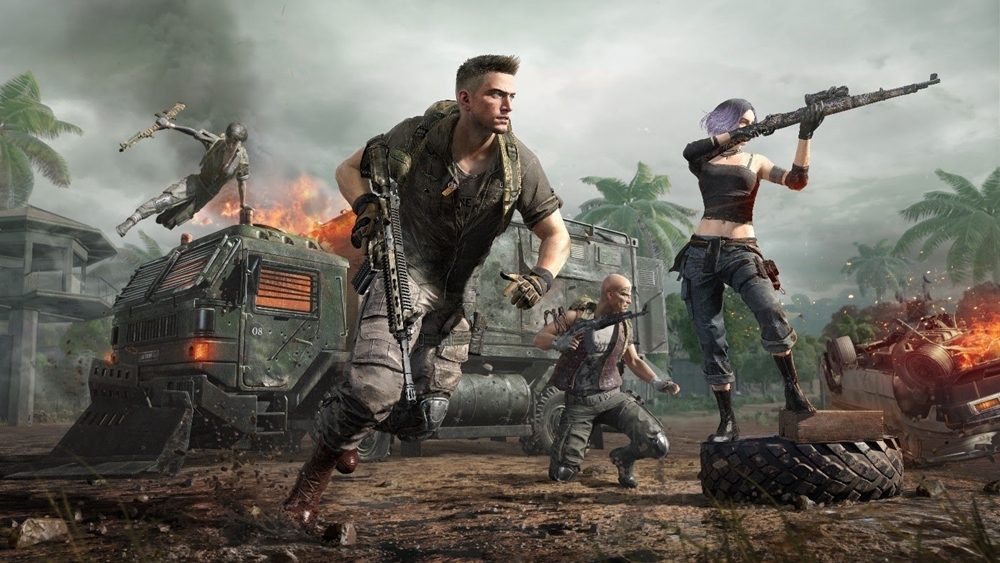 PUBG Corporation, the pioneer of battle royale gaming genre, announced today that its trailblazing game PUBG had sold 70 million units to date. To celebrate this milestone, the game’s latest update will welcome players back to the jungle with a reimagined map, a Loot Truck, a new Ranked Mode season, and much more.

This return to the jungle on Sanhok, according to the developers, has been remastered based on fan input. The familiar destination, after the update, will be leaner, meaner, and deadlier than ever before.

Here’s a sneak peek of the upcoming update.

When survivors drop into the jungle of Sanhok, they will discover that almost every structure, tree, rock, and material on the map has been rebuilt from the ground up. Many locations on the map have had extensive design and art upgrades. Famous locations like Boot Camp, Ruins, Pai Nan, Khao, and Quarry will also come with major design and feature upgrades.

For gamers that are keen on exploring new and hidden areas around the island, developers have added a new tourist town, “Getaway,” and Bootcamp “Airfield.”

Islamabad High Court Does Not Issue a Verdict on PUBG Mobile

Alongside the revamped locations and remastered Sanhok, other thrilling additions to PUBG 8.1 include:

PUBG season 8 will release for PC via Steam on July 22, while for Xbox One, PlayStation®4, and Stadia, the update will be available by July 30.