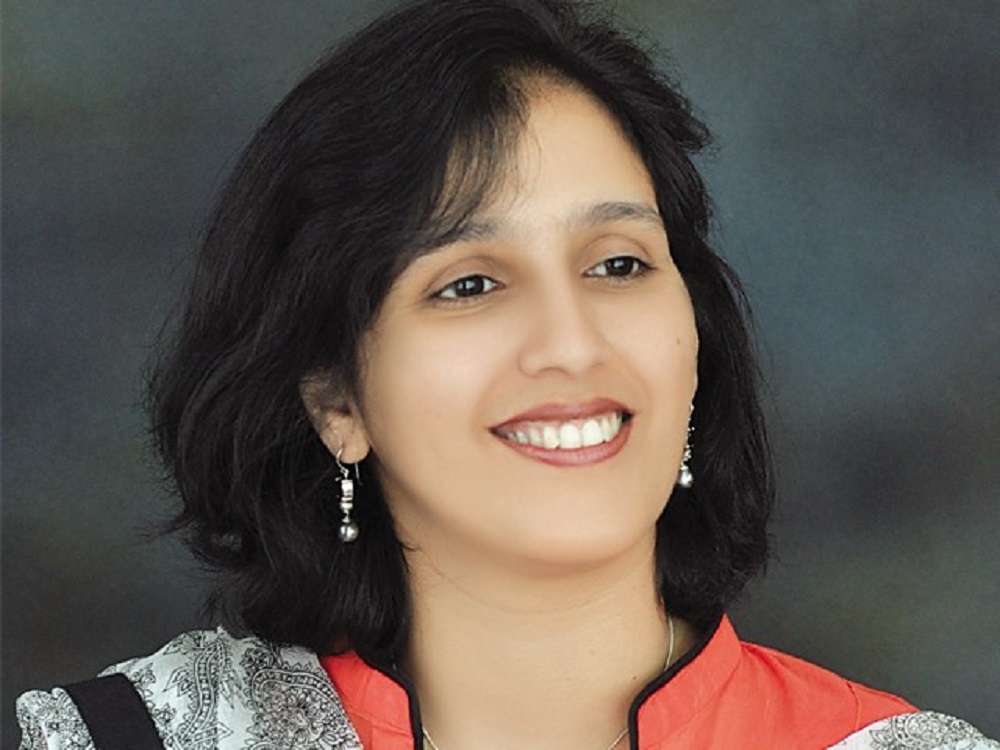 The newly appointed Chairperson of the Competition Commission of Pakistan (CCP), Rahat Kaunain Hassan, has assumed the charge of her office after the Federal Government issued a notification of her appointment as the Member and Chairperson of CCP for three years.

Hassan studied Law at King’s College London and also possesses an L.L.M. degree. She has over 25 years of experience including over 8 years in public service.

For the last 7 years, she has been in private practice, as Senior Partner of an Islamabad-based law firm. She was also Member of the Audit Oversight Board, Independent Director/Chairperson Pakistan LNG Limited, and has held independent directorships including on the boards of Pakistan Stock Exchange and various other listed companies.

Ms. Hassan served as one of the founding Members of CCP from 2007 to 2010, and as its Chairperson from 2010 to 2013. She has authored and co-authored most of the seminal orders passed by CCP, including those that resulted in breaking the most pernicious of cartels. During her term, CCP witnessed peak enforcement against cartels and other anticompetitive practices taking the amount of penalty imposed from Rs. 7 billion to over Rs. 26 billion.

She was instrumental in the establishment of the Office of Fair Trading within CCP and has authored numerous position papers, guidelines, policy notes on important issues of competition law and policy. Earlier, she has also served as General Counsel/Executive Director at the Securities and Exchange Commission of Pakistan (SECP) in 2001.

Under her leadership, CCP was twice nominated/shortlisted amongst the top 5 agencies for GCR Enforcement ‘Agency of the year Award’ out of 42 agencies in the region of Asia Pacific Middle East and Africa, by the Global Competition Review. Peer Review by UNCTAD was also accepted at her request in 2012 and CCP was quoted “as an example of institution building” in its report.

Ms. Hassan was recognized as one of 100 successful women in the antitrust Global Competition Review in 2013. She has the honor of being nominated/recommended for Sitara-e-Imtiaz for her work, both by her predecessor and her successor at CCP.