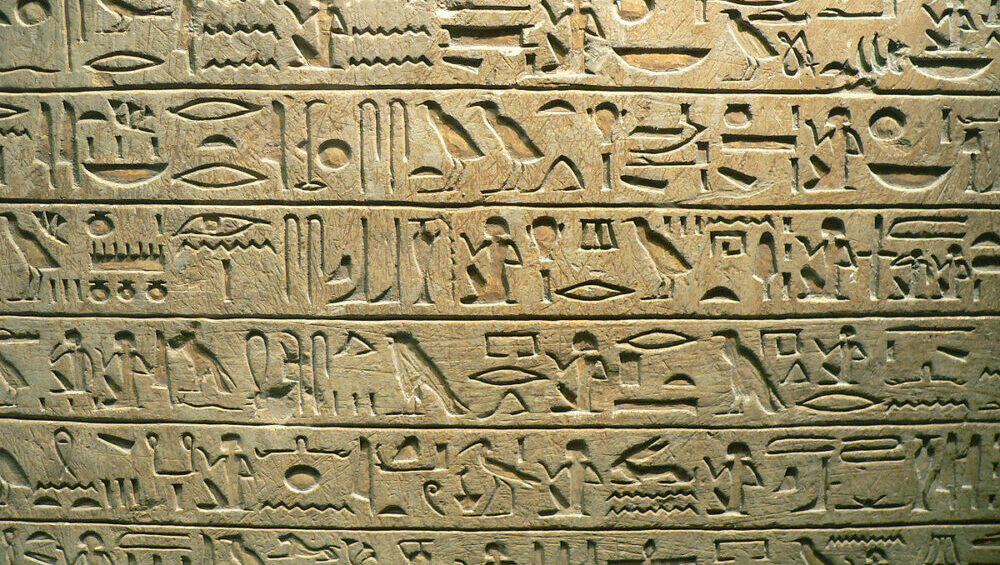 Google has come up with a new way to translate hieroglyphics, the ancient Egyptian language written in symbols and illustrations. The search engine giant has released an AI-powered translator that is able to decode hieroglyphics. 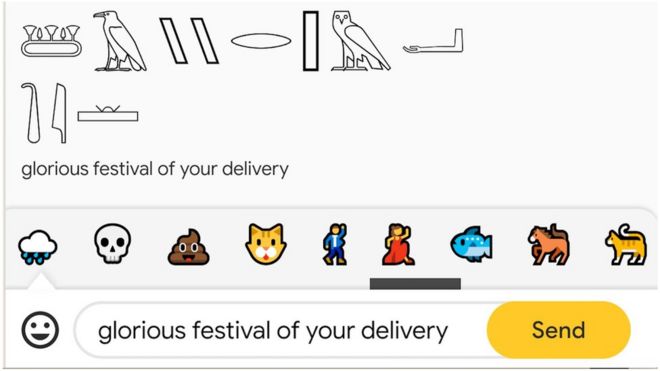 Google has added this translator into its Arts and Culture app and it allows you to translate words and emojis into hieroglyphics. The tool is called Fabricius and it has been trained via machine learning, meaning that it will improve overtime as more people use it. Google says that it can be used to make sense out of hieroglyphics. 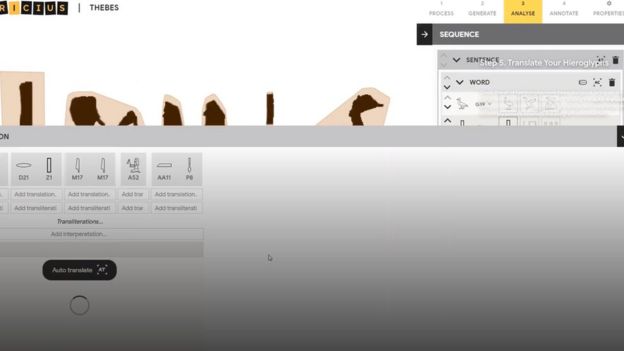 The software comes with a Workbench tool that people can use to upload real hieroglyphics found on artifacts and increase Google’s database of the language. People can trace the outlines of the language which the software then matches with its database to give different meanings or attempts to decipher it.

It works by analyzing historical records and definitions of the language. Researchers can also retouch faded symbols and describe them and Google hopes that it will help lead to new historical findings.

A desktop version of this tool is being offered to experts to support their research. However, Dr. Roland Enmarch, a senior lecturer in Egyptology said:

While impressive, it is not yet at the point where it replaces the need for a highly trained expert in reading ancient inscriptions. There remain some very big obstacles to reading hieroglyphs, because they are handcrafted and vary enormously over time in level of pictorial detail and between individual carvers/painters. Still, it is a step on the road.