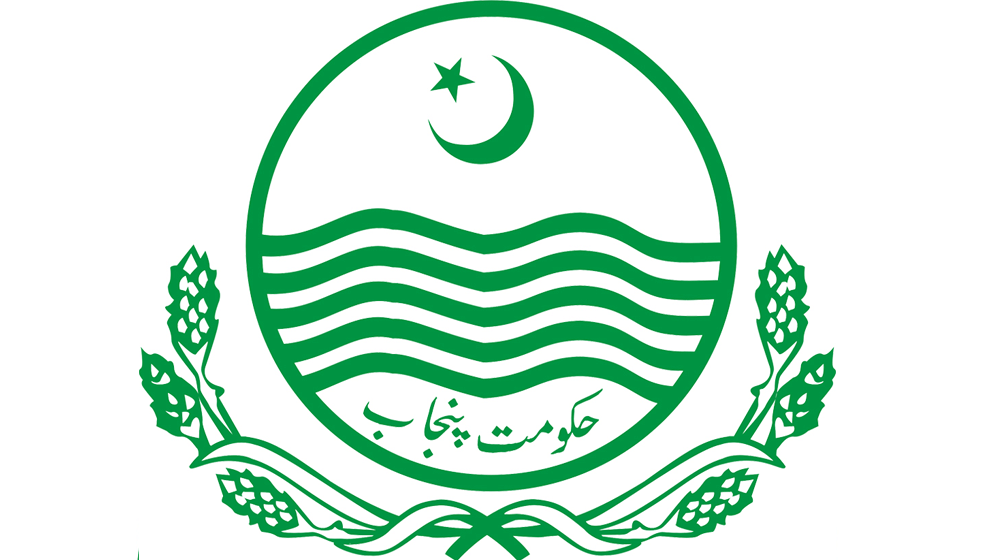 Punjab government has directed all public and private colleges in the province to not accept admissions in HSSC-I (First Year) on the basis of 9th class results.

A notification in this regard was circulated on Wednesday, saying that the admission must only be allowed after the results for matriculation are out.

It said that the admission schedule will be issued after the declaration of results by all Punjab Boards.

The notice threatened legal action against colleges that violate this order.

It should be noted that due to the pandemic this year, school and college students have been promoted to the next grades based on a marking formula defined by the federal government.

As per details, 3 percent of marks will be added to their 9th class results for their matric results.

Meanwhile, SSC-I students will not have to appear in a composite exam in 2021. They will only appear in part two exams for their certificates next year. However, in order to get promotions students will have to perform well next year as their marks for this year will be judged based on the performance in next year’s examinations.