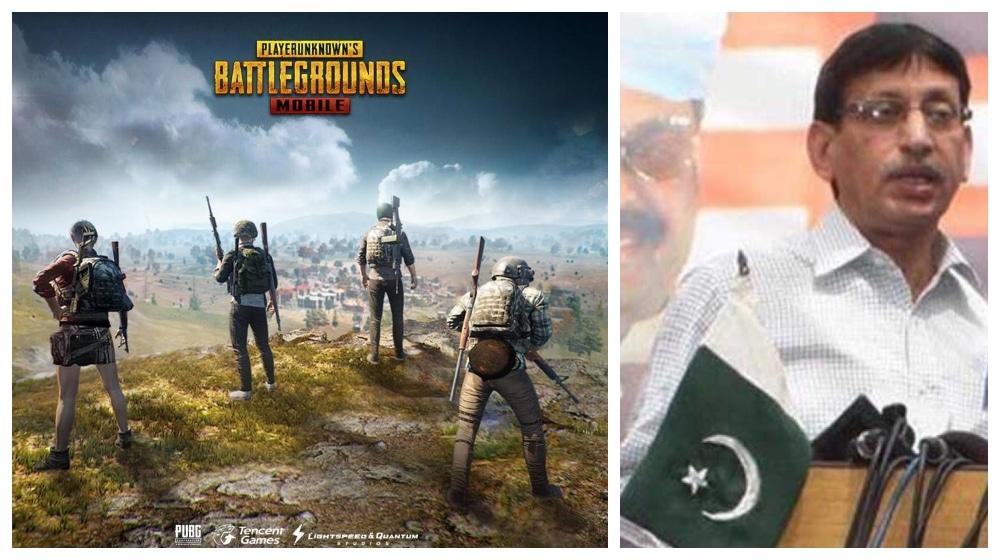 IT Minister, Syed Aminul Haque, has voiced his support in favor of Fawad Chaudhry, who had asked him to end the ban on PUBG Mobile. Aminul Haque has said that he is against any restrictions that hinder the growth of any industry.

The MQM lawmaker, however, said that the Pakistan Telecommunication Authority (PTA) comes under the Cabinet Division and that IT Ministry has nothing to do with the ban.

PTA temporarily banned the game on 1st July, terming the game dangerous for youngsters as it incites violence and has already taken a number of lives due to suicides.

He said that only the Cabinet Division can answer any questions regarding the ban. Earlier, the game enthusiasts started a campaign on social media, demanding stakeholders to answer as to why the game was banned in the first place. Twitter users tagged notable names including Imran Khan, and Fawad Chaudhry as well as PTA to know their opinion on the matter.

Federal Minister for Science and Technology, Fawad Chaudhry, said that he is against the ban as it is killing the tech industry. The battle royale game lovers are contesting that the ban has destroyed the e-gaming industry and a number of content makers have to resort to other livelihood options.