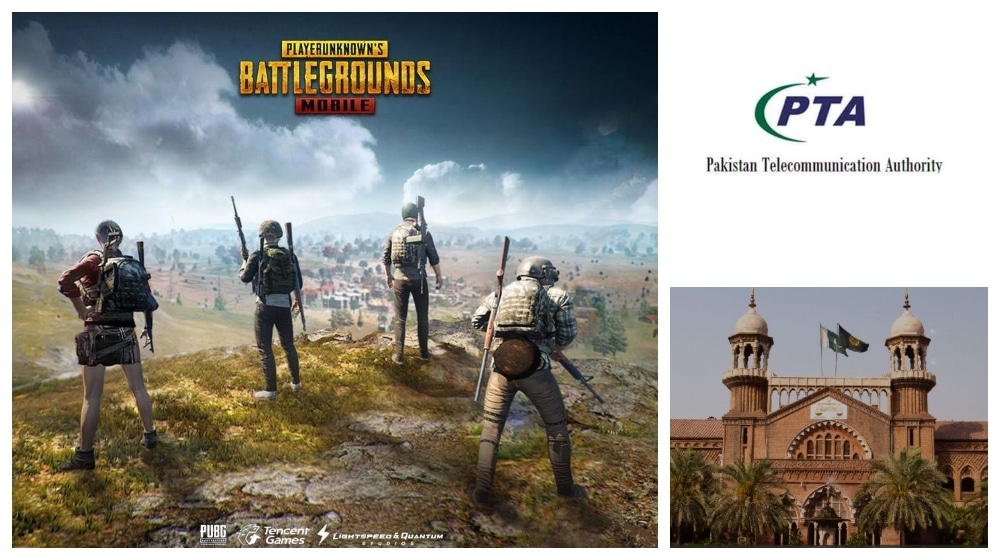 Ban on PUBG Mobile is one of the hottest topics on social media these days and owing to the efforts of youngsters, their concerns are now being heard by top ministers.

Federal Minister for Science and Technology, Fawad Chaudhry, has bashed the Pakistan Telecommunication Authority (PTA) for their approach to ban everything. Not just this, he has also criticized the courts for moral policing, saying this is not their job.

In a Twitter post, Fawad Chaudhry said that banning such apps will only hamper the growth of the tech industry. Ill-advised interference by judges in economic matters will destroy Pakistan’s tech industry.

Courts and PTA must stay away from moral policing and Ban Approach,such bans on internet based Apps ll destroy Pak tech industry and development of technology ll be permanently hampered,we are still not out of woods b/o judges illadvised interferece in economic matters

Earlier, Fawad Chaudhry had opposed the ban, urging the IT minister to take action in that regard. The IT Minister, Syed Aminul Haque also opposed the ban, however, he said that PTA doesn’t lie under his administrative control.

As it looks, the future of PUBG is in the hands of judges and courts and the battle royale game lovers will have to wait for the final verdict. It is pertinent to mention that PTA banned the game temporarily on 1st July after complaints of suicides from parents and other segments of the society.