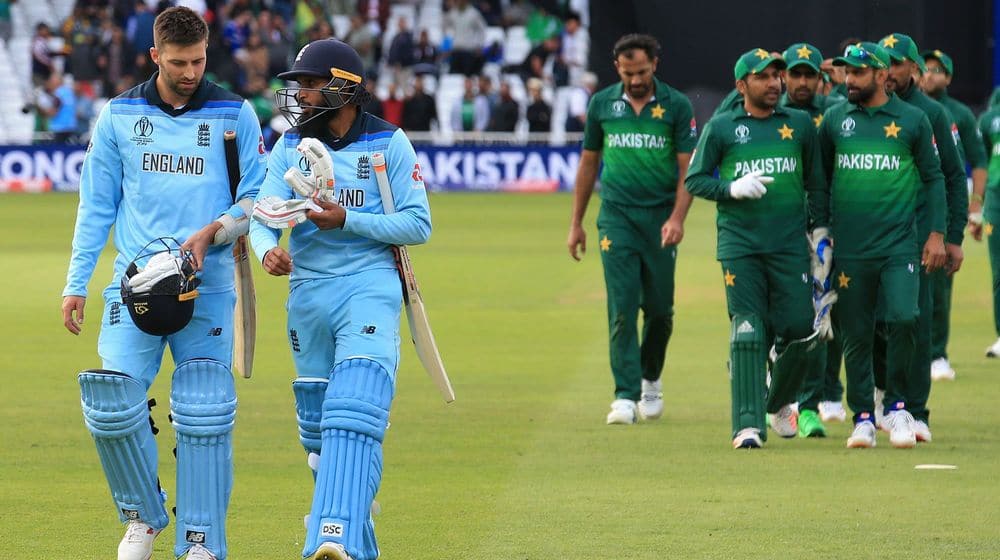 Former captain and wicket-keeper batsman, Rashid Latif, has urged the Pakistan Cricket Board (PCB) to invite England for a series in Pakistan later this year.

The 51-year-old has said that the PCB should make use of the window opening due to the postponement of the World Cup in October-November. He was of the view that PCB should persuade England and Wales Cricket Board to tour Pakistan considering the Men in Green have agreed to play in England despite the COVID-19 pandemic.

Pakistan has helped the ECB during difficult circumstances. Now is the time to convince them to tour Pakistan for a three-match series in September or October. According to the current schedule, Australia will be playing a limited-over series in England till 15 September.

Latif further said that England can even stay in Pakistan for a week or so considering the country doesn’t have a mandatory 14-day quarantine period. He said that the PCB can replicate the measures taken by ECB for the safety of touring teams including Pakistan and the West Indies.

The wicket-keeper batsman believes that Pakistan will have an edge over the hosts if the pitches continue to behave the way they have in the first two Tests of England-West Indies series.

Although Mohammad Amir has retired from Tests, Latif believes that he will be needed in the longest format because of his pace, swing, and experience.