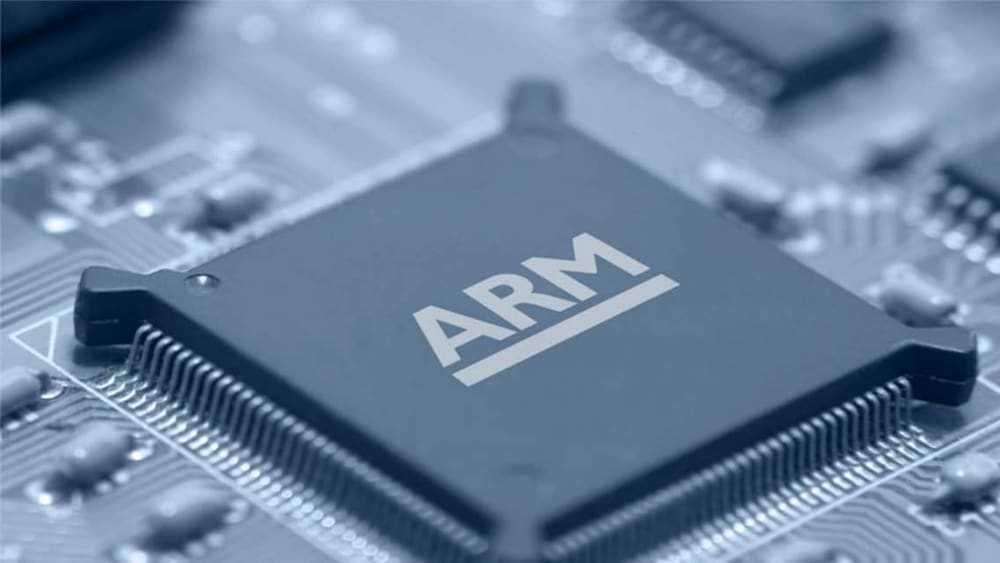 Last week SoftBank, the British silicon ship designer ARM’s parent company, reported that it was looking to sell some or all of its Arm Holdings operations. Considering the successful operations of the company, a number of  conglomerates are interested in acquiring the England-based firm.

According to a recent report from Bloomberg, NVIDIA has approached SoftBank regarding a takeover deal. The company is reportedly negotiating Arm’s operations with Nvidia, as of now. This news comes from Bloomberg’s internal sources who have asked for anonymity on the matter.

If the process goes through, ARM’s acquisition is going to be the largest in the chip industry to date. Moreover, the acquisition also poses a potential threat to companies like AMD and Intel.

The Japanese group SoftBank bought ARM in 2016 for about $32 billion, which is now part of a $100 billion Vision Fund. SoftBank has also been a major investor in NVIDIA, having amassed a $4 billion stake in 2017. However, in 2019, Softbank announced that the entirety of its NVIDIA stake had been liquidated.

Apart from this, previously, SoftBank was in talks with Apple to sell Arm Holdings to the company. Later, the Cupertino gave up on bidding as owning Arm’s licensing under concerns that could be raised about how the company would deal with its competitors who also depend on Arm’s technologies.

Nevertheless, the acquisition will result in a number of complexities for the acquiring company due to intense regulation from government agencies pertaining to ARM’s operations.