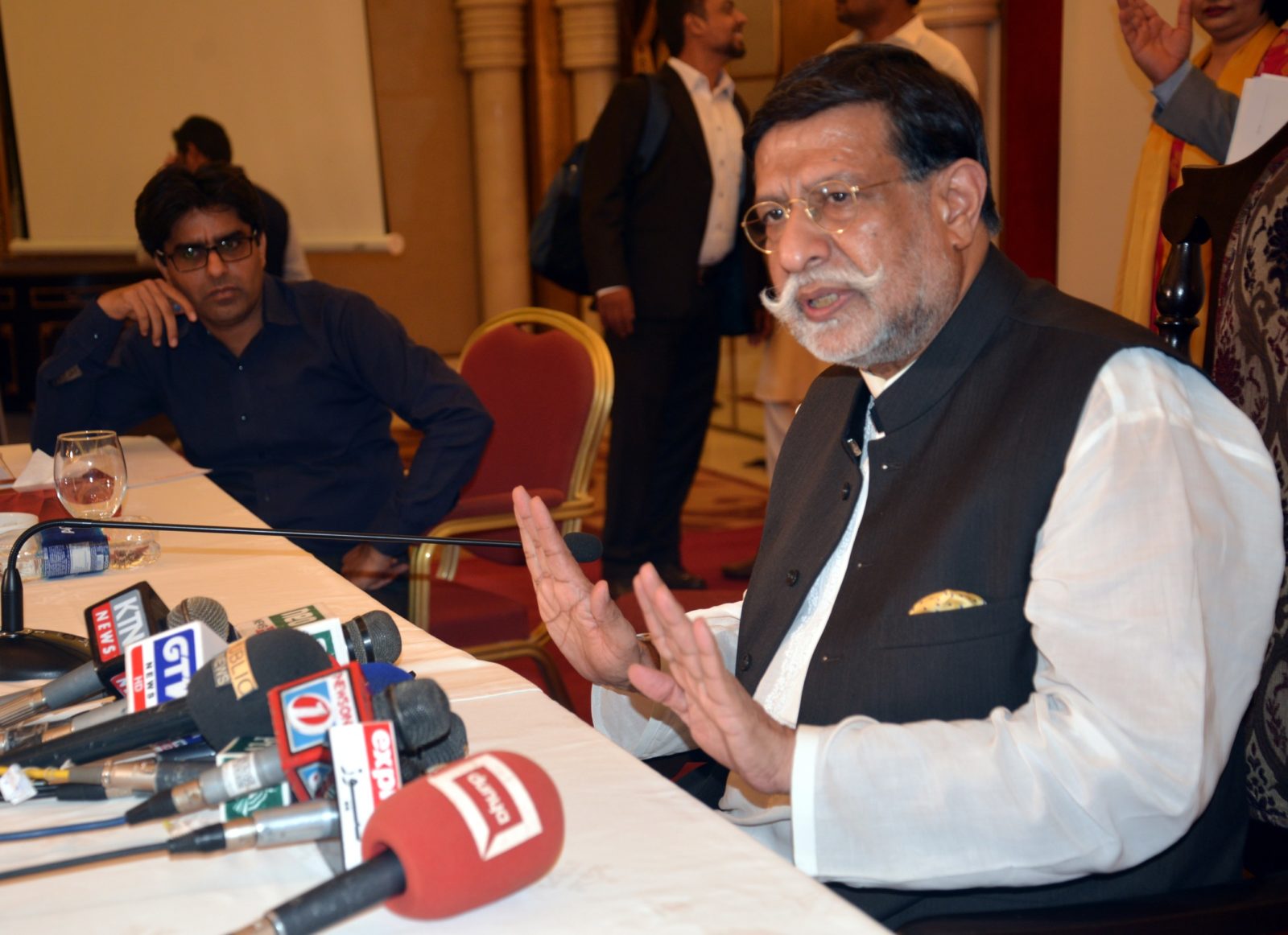 The Privatisation Commission has finalized the transaction structures of five state-owned entities (SOEs) and has submitted it to the Cabinet Committee on Privatisation (CCoP) and the Cabinet for formal approval.

The proposed transactions include:

Federal Minister for Privatization Mohammed Mian Soomro chaired the Board meeting. Federal Secretary Privatization, PC board members, and senior officials of the ministry attended the meeting.

The minister said that all required no-objection certificates, documents, approval from, and other relevant ministries should be sought/completed before placing asking CCoP and cabinet for approval.

The update on the ongoing privatization of the SOEs was also shared with board members, including two RLNG power plants, the Pakistan Steel Mills, and the sale of federal government properties, etc.

In the case of Jinnah Convention Center and Services Int’l Hotel, Lahore, the status of these entities will be converted into commercial from amenities for the highest possible valuation. The subject conversion proposal will be submitted for approval of the federal cabinet.

The divestment of 20 percent shares of Pakistan re-insurance Co. Ltd also received a nod from the board.

Soomro said that the matters regarding subject transactions should be completed carefully to avoid unnecessary delays in the completion of these transactions. He further added that the resultant cash flow will help the government in debt retirement.

It was decided that the federal minister will meet heads of banks in Karachi today (Thursday), matters regarding debt arrangement for the privatization of two RLNG power plants of the NPPMCL will be taken.