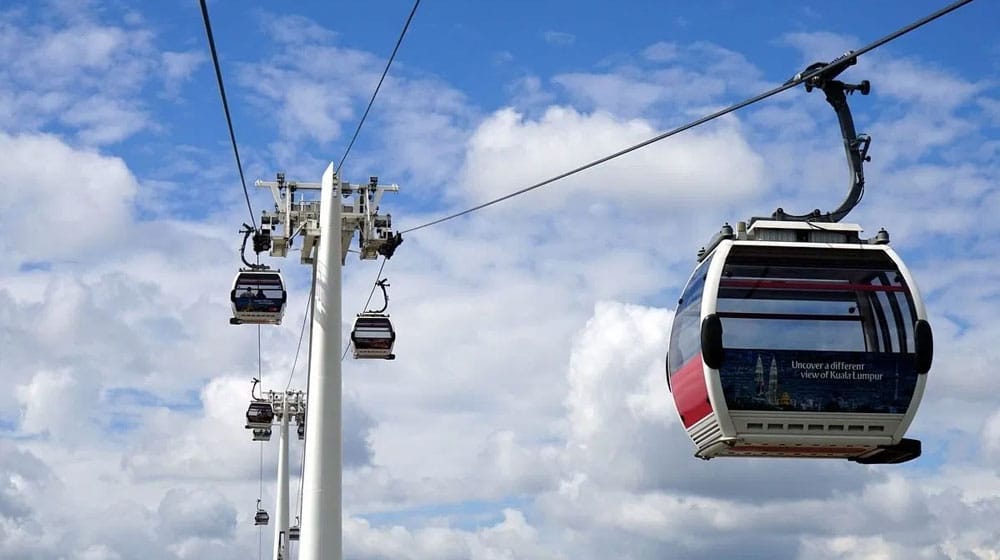 The Khyber Pakhtunkhwa (KP) government is working on the world’s largest and highest cable car project in the Upper Dir district’s Kumrat valley, which will be open for the public next year.

The decision was made during a meeting of the provincial Tourism Department on Thursday with Chief Minister Mahmood Khan in the chair.

Central Jail Peshawar Gets an Open Air Gym for Prisoners

According to the detailed feasibility study and engineering design for the 14-km long project, which will be completed in at least five months, will cost around Rs. 32 billion.

The session was briefed about the essential features of the cable car project that will connect the Kumrat valley to Lower Chitral’s Madaklasht valley.

The planners claimed that the proposed project will be the longest and highest cable car in the world and will attract eight million local and foreign tourists to the province every year.

Not only that, but the project will also create employment opportunities for locals particularly and boost economic activity in the province.

Other facilities around the cable car will be a car parking space for incoming tourists, a restaurant, and other allied facilities.