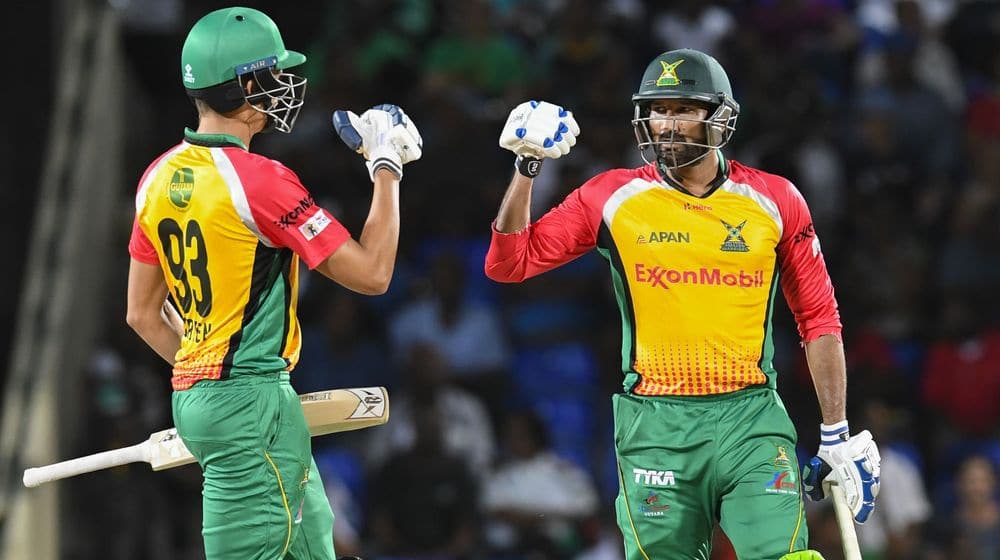 Two Pakistani cricketers have been issued no-objection certificates from the Pakistan Cricket Board (PCB) to play for their respective teams in the upcoming Caribbean Premier League (CPL).

Sohail Tanvir will leave for Barbados via England on Sunday whereas Asif Ali will depart for the Caribbean via the US on 29th July. The duo will undergo a mandatory 14-day quarantine period before they can start training with the team.

In addition, South African leg-spinner, Imran Tahir has also left for the league after staying in Pakistan for the past four months.

The tournament is set to start from 18th August after the local government gave a green signal to host the event. The COVID-19 situation in the Caribbean is under control which is the reason why the tournament will go on as scheduled.

Tanvir will represent St Kitts & Nevis Patriots whereas Asif was drafted in by Jamaica Tallawahs. None of the players was selected in the 29-man squad for England.