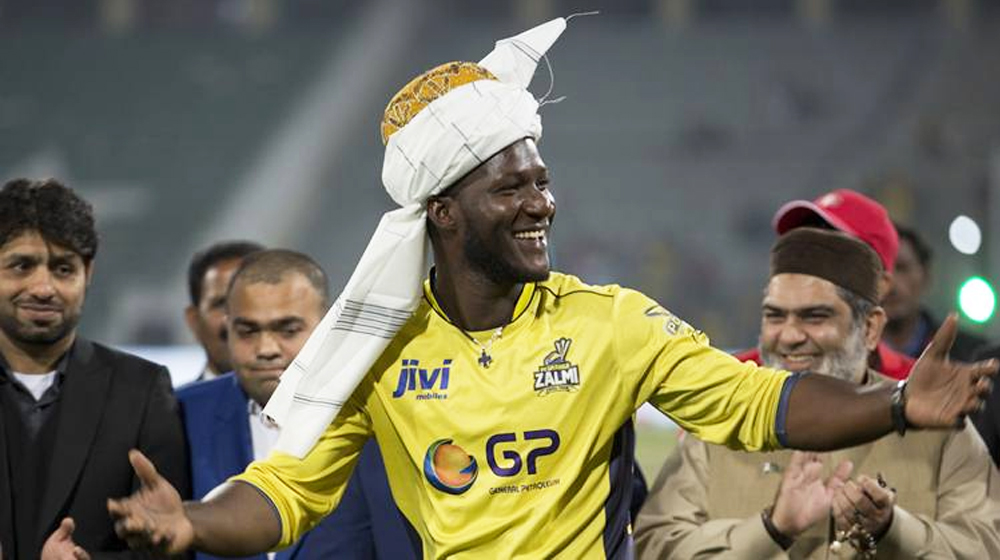 Peshawar Zalmi owner, Javed Afridi, has taken a dig at the Indian Premier League (IPL) for discriminating players based on the color of their skins. Afridi said this in response to Darren Sammy’s claim that racist word ‘kaalu’ was used for him in the IPL.

Sammy was called by the name ‘kaalu’ when he represented Sunrisers Hyderabad in IPL in 2013-14. An Instagram post by Ishant Sharma, his teammate at the time, validates his claim. Sharma had addressed Sammy by the same word in his caption.

Talking about racism, Javed Afridi said that the players from the Caribbean are treated like kings in the Pakistan Super League (PSL).

West Indian stars like Sammy are treated like kings in Pakistan. They are naturally flamboyant players and are regarded as match-winners. Pakistani fans love to watch and support them, especially when they are playing in the PSL.

Sammy, who has also been awarded honorary Pakistani citizenship for his efforts to bring top-flight cricket back to the country, is one of the most loved overseas cricketers in the PSL. He was also set to receive the Nishan-e-Pakistan award on 23rd March this year, however, the ceremony was canceled due to the coronavirus pandemic.

“Sammy is treated as a hero by Zalmi fans and he deserves it”, Afridi praised Peshawar Zalmi’s head coach. The debate on racism in cricket has gained plenty of traction after Chris Gayle and Darren Sammy claimed that they have been subjected to the social evil in the past.

Cement Sales Are Back to 75% of Pre-Lockdown Capacity

Former Indian bowler, Irfan Pathan, also acknowledged that he has seen people being treated differently because of their faith as well as their backgrounds, especially in domestic cricket.