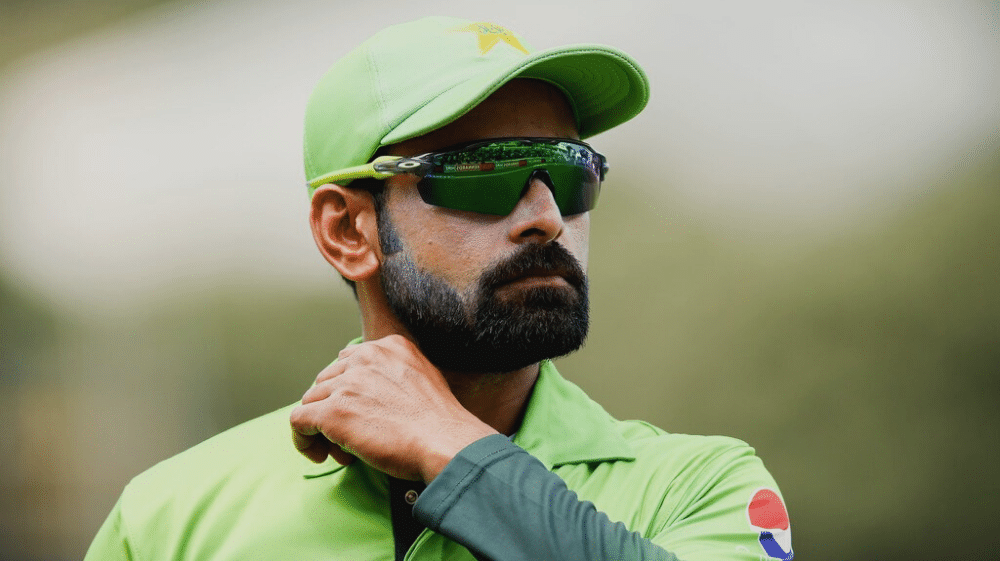 Former Captain of Pakistan Cricket team, Mohammad Hafeez has been imposed with a tax of Rs. 26 million by the Federal Board of Revenue (FBR).

According to details, Mohammad Hafeez failed to give a satisfactory answer after he was found to have concealed assets worth Rs. 86 million from the FBR back in 2014.

Back in November 2019, the current Pakistani all-rounder received a notice regarding the alleged concealment of taxes.

Back then he refused to have received the notice from FBR and expressed that he had always filed his taxes annually.

Mohammad Hafeez’s Private COVID-19 Test Comes Out Opposite to the First One!

Mohammad Hafeez who is currently on a tour with Pakistan team in England for a three-match T20I series failed to respond to the queries by the FBR and has thus been imposed with a tax of Rs. 26 million.