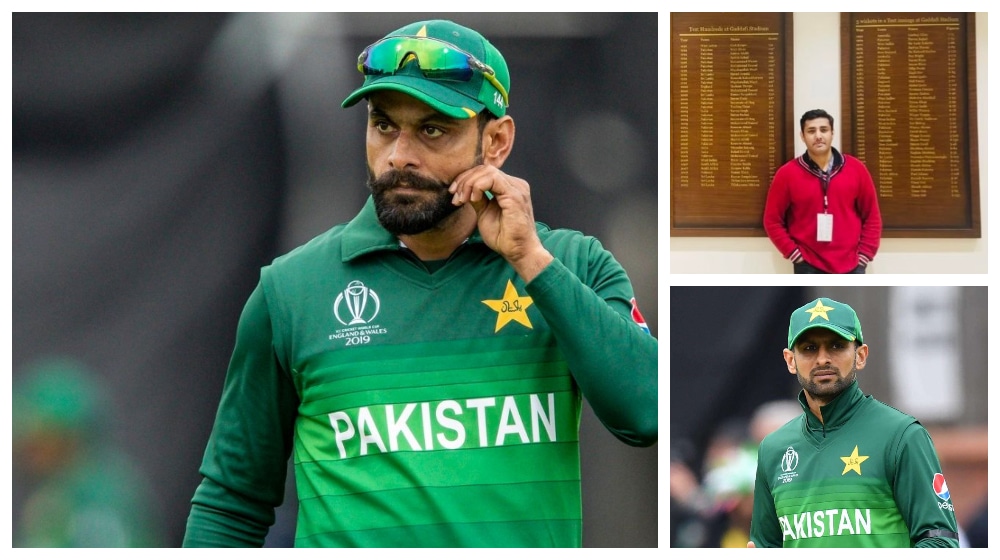 Veteran all-rounder, Mohammad Hafeez’s private test for COVID-19 has come out as negative after the Pakistan Cricket Board (PCB) said that as many as 10 players, including Hafeez, tested positive for the virus on Tuesday.

This is a surprising development considering the fact that COVID-19 can put in doubt the future of the England series. According to PCB’s media release on Tuesday, a total of 10 players have contracted the virus, however, none of them have experienced any symptoms until now.

Hafeez’s test coming out negative also raises question marks on PCB’s professionalism in this regard. Cricketing fraternity is asking for re-testing of all the players considering the accuracy of testing in Pakistan. Others are of the view that it can be a false negative as uncertainty looms over the authenticity of COVID-19 testing kits in the country.

Mohammad Hafeez who according to the PCB tested positive for Covid-19, has had his own tests done which have come back as negative #Cricket #COVID19

The 29-member squad will undergo another round of testing later this week before departing for England on Sunday, 28th June.

The PCB has advised the COVID-19 positive cricketers to undergo self-isolation for a period of two weeks. Only those cricketers with negative results will travel to Manchester via a specially chartered flight.